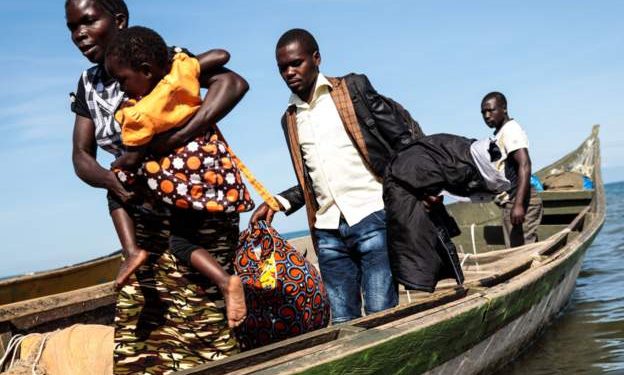 The Ugandan government has decided to review its open-door refugee policy, citing concerns about security and criminality.

The country has, in the past few years, been hailed around the world for its all-embracing approach to hosting refugees and has given shelter to more than a million people from across the region.

Refugees Minister Hillary Onek told the BBC that Uganda was looking at its refugee policy because some neighbouring countries had abused it by deploying spies disguised as asylum seekers to destabilise the country.

Uganda has previously accused Rwanda of infiltrating its intelligence services.

The minister said that some high-profile refugees had been abducted and even killed by people who had come into the country as refugees.

Another concern is criminals fleeing justice in their own countries, who come to Uganda as refugees, the minister added.

He said that from now on, background checks will be carried out and the merits of each application vetted vigorously.

Uganda has until now operated an open-door policy in times of emergency when thousands of people have fled across its borders with few, if any, checks.

It is not clear how the new checks would apply in such situations in future.

Uganda is currently home to more than 1.3 million refugees, mostly from South Sudan and the Democratic Republic of Congo.