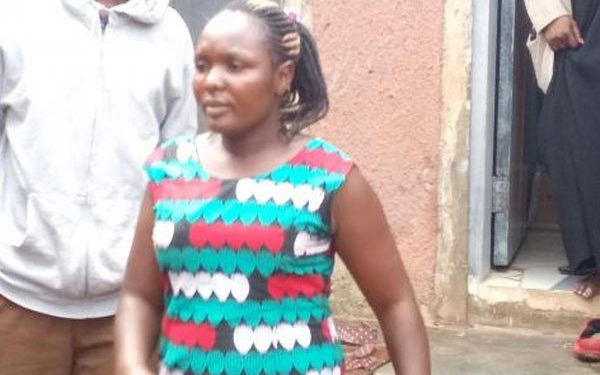 A Ugandan woman has been sentenced to jail for two years for forcefully feeding her stepdaughter menstrual blood, the privately-owned Daily Monitor newspaper reports.

The woman, Annet Namata, had pleaded guilty to the charge and asked for leniency on the grounds that she was a mother of three children, the newspaper reports.

The magistrate in Mukono reportedly said that she had reduced the sentence from seven years to two years because the woman had “saved the court’s time” by pleading guilty.

The incident happened three months ago in Kitega village, 46km (28 miles) east of the capital, Kampala.

Her husband is reported to have been unhappy with the sentence, wanting his wife to be jailed for longer.

Uganda’s weekly newspaper Observer had last month reported that the woman was handed over to the police by her husband who was alerted about the incident by villagers.

The newspaper also reported that the woman confessed to have acted out of anger because of the preferential care that her husband was giving to the child.