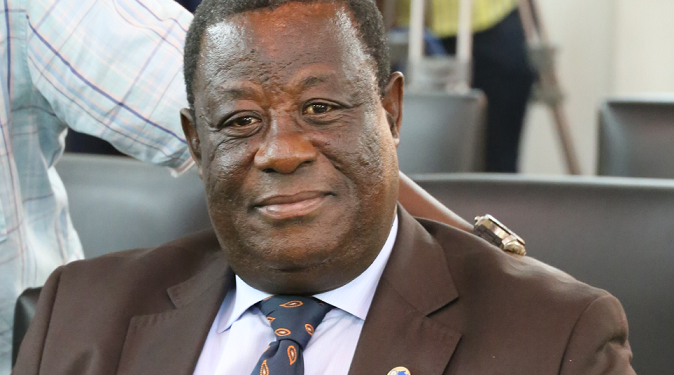 The Roads Ministry has bemoaned what it says is the lack of professionalism exhibited by utility services and telecommunications companies in the laying of pipes along roads.

According to the sector Minister, Kwasi Amoako-Atta some of the culprits embark on such activities secretly without permission from his outfit and end up causing serious damage to the roads.

In an interview with Citi News, Kwasi Amoako-Atta says going forward his ministry will incorporate such activities when designing road networks.

“They do it by themselves without reporting or seeking prior approval from the Ministry. And when they are done they try to fix it, but they do it so unprofessionally that they cause damage to the road. The professional way out which is of international standard is that; in designing the road we should incorporate in it the provision of ducts so that the ducts could run through the median or by the side of the road so that the utility lines would go through them without cutting across the road.”

Players within the road sector such as road designers, engineers and contractors, as well as tertiary students of Building Technology or Road Engineering and Construction, will from henceforth design and construct cost-effective roads nationwide.

This is because a set of design manuals specifically for low volume roads have been developed and launched.

The project, which has been handed over to the government of Ghana, has been described as an upgrade of current road design manuals the country utilises.

The Principal Engineer at the Department of Feeder Roads, who is also the National Coordinator for AfCAP Research (Africa Community Access Partnership) at the Ministry of Roads and Highways, Dr Patrick Amoah Bekoe, stated that the manuals will further help the Ministry better manage its meagre budgetary allocation.

“Low volume roads are typically roads with average daily traffic of less than 300 cars. This manual tries to consolidate the pockets of manuals that we have and also bring current paradigm shifts in the design of low volume roads, drawing on international best practices and also local experiences.”

“So what is going to change is our design criteria for low volume roads. We are going to have more value for money in the design of our roads. Cost in principle and cost of roads’ construction we hope would change if we properly design our low volume roads,” he said.

“The Ministry [of Roads and Highways] realised that most of our roads are designed based on standards from high volume roads and some of them may not be cost-effective. So the Ministry realising that requested the Research for Community Access Partnership (ReCAP), which is funded by UKAid to assist us to develop those manuals,” he added.

The project, which took well over a year to complete, was at a cost about 300,000 Pound Sterling, which was fully funded by the UK government.

The ReCAP Technical Manager for West Africa, Paulina Agyekum, explained the necessity of the manuals and the purpose it is expected to serve.

“My expectation is that from henceforth, road design, either in-house by the road agencies or awarded to consultants, will use the manuals as a reference material to do the design. And then copies are to be given to the Local Government because they also do road design and construction. Copies would also be given the academia, the Civil Engineering Department of KNUST and it will be used for training of engineers. We’ve never had design standards purely for rural roads. We’ve had design standards for highways and highways are of higher standards than rural roads. So if you design a road to the standard of a highway, there’s a bit of a waste; you over-design,” she said.

Deputy Minister for Roads and Highways, Anthony Karbo, who officially launched the Manuals for Low Volume Roads, admonished all who are to receive them and apply them to do so diligently, so as to make the country’s road development more accurate.

In a speech he read on behalf of the Minister for Roads and Highways, Kwasi Amoako-Atta, he directed “the Chief Director [of the Ministry of Roads and Highways] to ensure that these Manuals are used by the Ministry and its agencies in the design of low volume roads. I am confident that it will provide the essential information and guidance needed for sustainable provision of appropriate low volume roads that will meet Ghana’s growing need for travel and transport.” 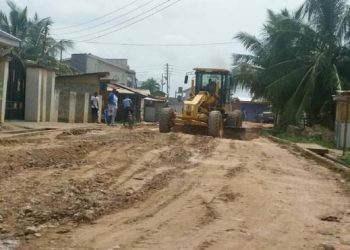 55 kilometres of roads in Weija-Gbawe earmarked for construction 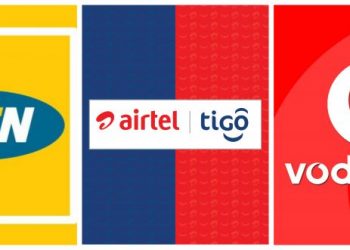 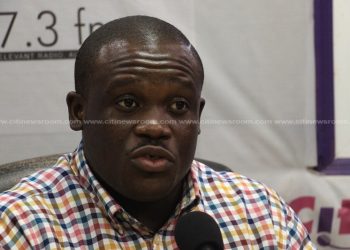 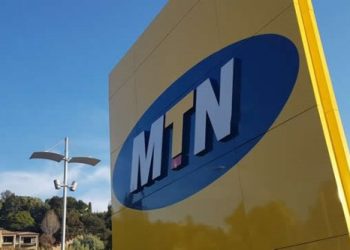 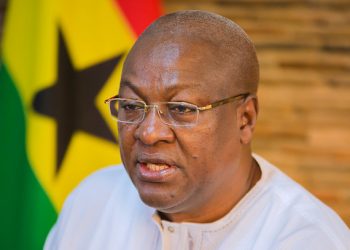