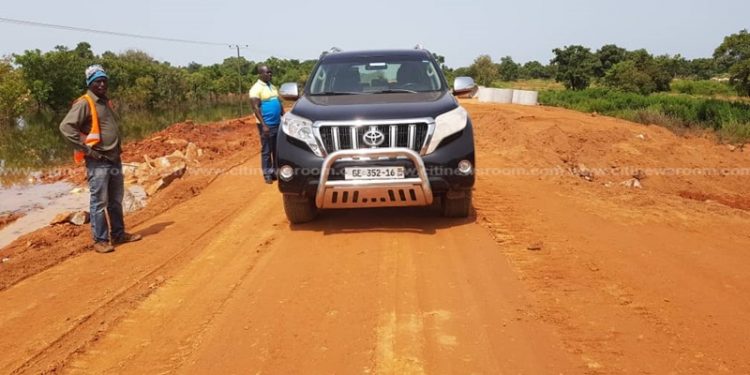 The Upper West Regional Directorate of the Ghana Highway Authority has met the 48-hour deadline given by the Roads and Highways Minister, Mr. Kwasi Amoaku-Atta-Atta to fix the portion of the Wa-Tumu-Bolga road that got washed off by a downpour at Dimajan in the Sissala East Municipality.

Citi News checks on Friday, indicate that the portion has been worked on, paving way for free traffic flow on the stretch.

The Upper West Regional Director of the Ghana Highway Authority, Nicolas D. Brown, in an interview with Citi News, said his men adhered strictly to the directive by the Minister and that the washed off portion was fixed in less than the 48-hour ultimatum. 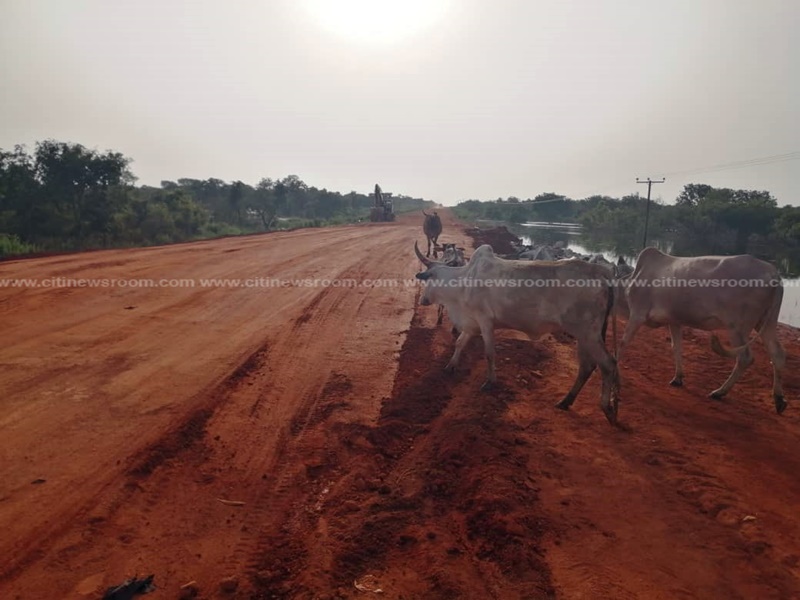 “By the grace of God we’ve been able to fix the road. In fact, by 11 pm the very day the directive was given, all the vehicles that were stranded at the site had passed. We made a provision for them to pass. By the following day within 24-hours, half of the road was fixed and vehicles were able to pass without any challenge. Before the 48 hour deadline, everything was okay. As I speak now, we don’t have any problem there”.

The Director explained that plans have been put in place to prevent the recurrence of the unfortunate incident.

“We have raised the road enough that in case there is any other downpour, we will not have the recurrence of that incident,” he said.

Yussif Mohammed, a driver plying the road was full of praise to the government for the timely intervention.

He said the decision to immediately fix the road indicates that the Nana Akufo-Addo led government is a listening one. 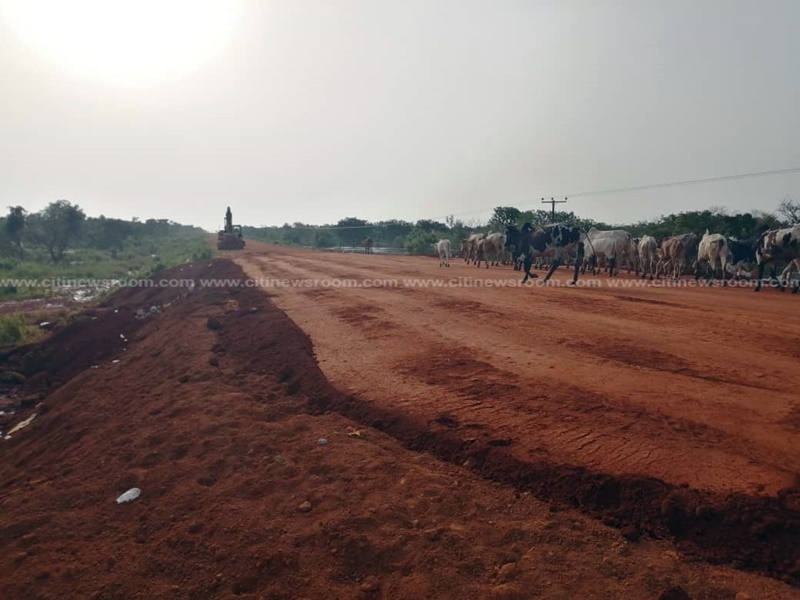 Meanwhile, the leadership of the “Sissala Youth Forum”, an association comprising youth from both Sissala West District and Sissala East Municipalities who had earlier promised to embark on series of demonstrations to impress upon the government to work on the roads, say they will not rescind their decision until their demands are met.

Chairman of the association, Yahaya Mumuni opined that “we have been taken for granted for far too long. To the extent that we and some prominent chiefs went to the president to beg for these roads to be worked on but all fell on deaf ears. Nobody enjoys demonstrating but we are compelled to take this decision because it is the only available resort for now”.

Yahaya Mimuni, however, commended the government for the quick response to have the washed off Dimajan stretch fixed.