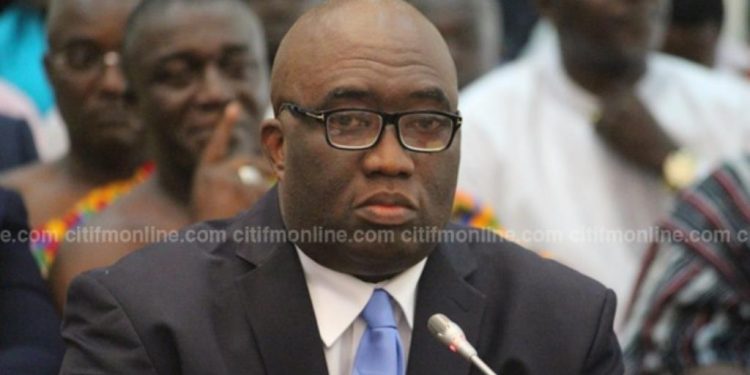 The Minister for Railways Development, Joe Ghartey, has asked the residents of Afienya Zongo to junction to remain calm as the Ministry is working to reconnect the roads in the area with other parts of the city.

Residents of Afienya Zongo junction who say the rail development has cut their community off, called on the Ministry to create access routes for them.

The residents told Citi News that vehicles no longer have access to their community because of the construction of the Tema-Mpakadan railway line.

“We are working to make sure that it (railway) doesn’t inconvenience anybody, and so once it has been brought to my attention we will look into it and see how it goes. If you go into the line you will see that there are several places where bridges have been constructed for the train to pass over and for cars to pass under. Everywhere we go, we try to take the concerns of the community into account and so now that it has come to my notice I will find out and do what is appropriate.”

On August 23, 2019, residents of Mataheko and new Prampram, suburbs of Ningo Prampram demonstrated against the Railways Ministry for what they term poor access into the community.

According to the residents, the railway lines have blocked all major access routes into the community.

A resident who was complaining about the challenge said: “Look at this vast area, we do not have access route crossing to this side. The only thing we need is access to school. We are living in hell here. We are pleading with the President to listen to us. If we demonstrate and they do not listen to us, we will take our own decision. That is what we will do.”

President Nana Addo Dankwa Akufo-Addo, in May 2018 outlined the interest of his government to revive the railway sector, which was virtually non-existent before his administration took office on January 7, 2017.

Addressing the media on Wednesday, December 19, 2018, President Akufo-Addo stated that “the existing narrow-gauge network, which had almost disappeared, and led to a generation of young Ghanaians hardly knowing about railways, is coming alive.”

The President explained that rehabilitation work on the fifty-six (56) kilometre narrow gauge line from Kojokrom to Tarkwa through Nsuta is nearing completion, and will lead to the restoration of passenger rail services from Tarkwa to Takoradi for the first time since 2007.

President Akufo-Addo told the media that the Ghana Railway Company, with its own workforce, has started rehabilitation works on the seventy point eight (70.8) kilometre narrow gauge section of the Eastern Railway Line from Accra to Nsawam and Accra to Tema.
ShareTweetSendSend
Previous Post

We’re not responsible for alleged leakages at Tema Port – EOCO

Maybe we want them to steal – Elizabeth Ohene writes 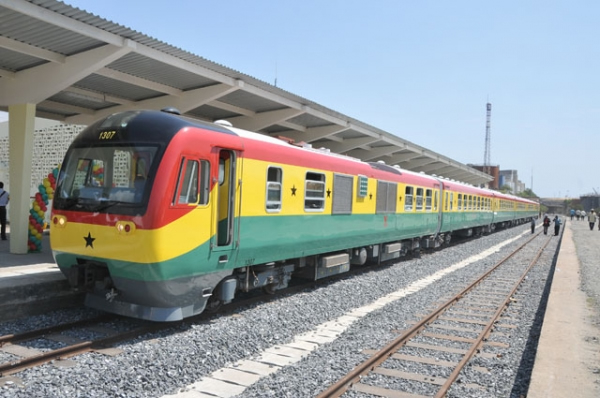 Maybe we want them to steal - Elizabeth Ohene writes