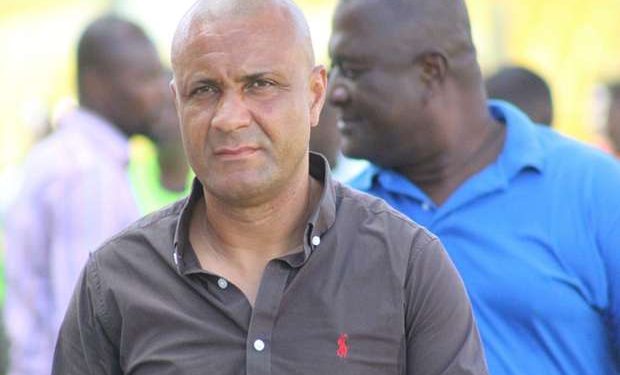 Hearts of Oak head coach, Kim Grant, says Asante Kotoko will have to outdo themselves if they will get anything out of their 2019 President’s Cup match to be played later today at the Baba Yara Stadium.

The ceremonial match has been played since 2003 and Hearts of Oak and Asante Kotoko have featured very often in the tie.

Hearts of Oak are seeking to win their 4th President’s Cup and speaking ahead of this year’s edition, Grant has warned Kotoko that they have to will dig deep to find a good outcome.

“We are going to make sure that Kotoko finds it very difficult and I’m sure they will because this is not the team that they have played for a long time. This is a totally different team.”

“This is a totally different way we are playing and hopefully we will be a force to reckon with now and the future.”

Hearts have not found a lot of delight in this match since winning it in 2015. They lost the 2016 and 2017 editions to their bitter rivals and they will hope that today’s tie goes their way.

The match kicks off at 3pm in Kumasi.