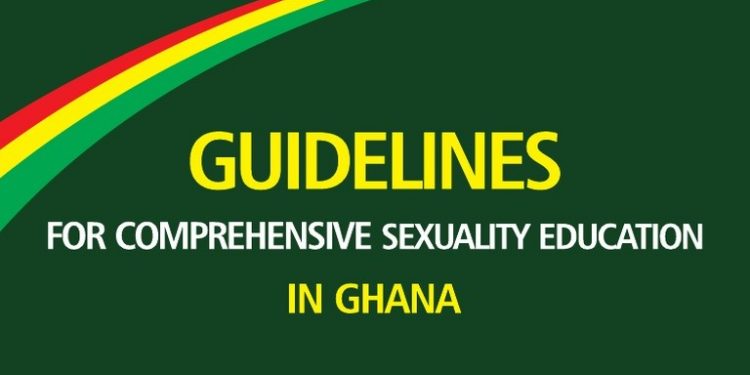 The Ghana Catholic Bishops Conference has said it was not consulted on the introduction of the Comprehensive Sexuality Education (CSE) into the Ghana basic school curriculum.

The planned integration of the Comprehensive Sexuality Education in the basic school curriculum has generated mixed reactions from the public with some suggesting that the course is a backdoor attempt to introduce children to LGBT issues.

The Secretary-General of the Conference, Rev. Father Lazarus Anondee on Eyewitness News said the conference will reject the CSE if it is indeed an attempt to introduce children to LGBT issues as suggested.

“It is a surprise. We only hope that it is not something that is true. Otherwise, it will be very surprising. We never had a comprehensive briefing on it. The issue just propped up in the sense that it was being discussed. A meeting was not called for that and so we did not have those details.”

“With the discussion that is going on, if what we understand the Comprehensive Sexual Education to mean gay and lesbianism, it is something that we as a church will not have.  It is against church rules. That is where we think we cannot accept that. We will not have that. The understanding is that when you grow up and you have any relationship, it should be between a man and a woman, it should not be a man with a man or a woman with a woman. That is not the teaching that we have. In the sense that it becomes a teaching for people to promote it as a way of life, I do not think it is a normal thing to do,” he said.

The Ghana government and United Nations Education, Scientific, and Cultural Organisation (UNESCO) launched the CSE programme which the GES said: “does not seek to throw out the advocacy for sexual abstinence but rather seeks to reinforce it.”

The GES explained that the member states of the United Nations are mandated to roll out CSE in accordance “with their cultural norms and values.”

“It is, therefore, wrong to insist that CSE as practised in Europe or North America has the same structures and content as is being rolled out in Ghana.”

Thus, the service stressed that the curriculum will be implemented “within the acceptable cultural values and norms of the Ghanaian Society.”

The service also assured that no special sessions “have been organised or will ever be organised by the GES to train students as advocates for sexual rights, let alone LGBT rights which are culturally, socially, legally, moral and religiously alien to Ghana.”

Pupils from pre-school to the final year of Senior High School will be taught various modules of the course which is geared towards entrenching healthy sexual attitudes.

Others have however suggested that the material must be limited to pupils in Junior High Schools.

Charles Prempeh writes: Will the suffering God stand up for us to judge him?