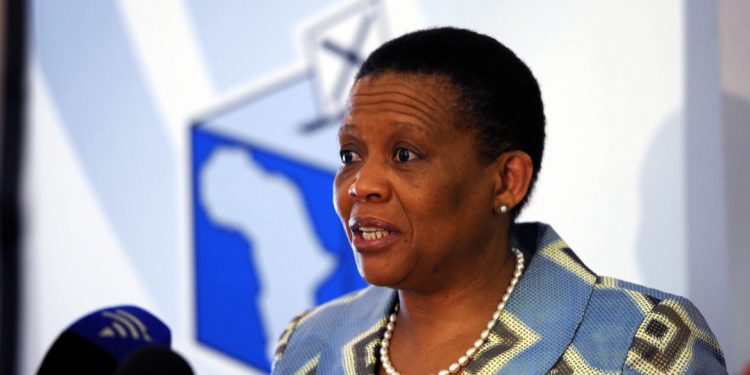 Chairperson of the Information Regulator of South Africa, Pansy Tlakula, has been selected as Guest of Honour for the 2019 edition of the West Media Excellence Conference and Awards (WAMECA).

The Former African Commission Special Rapporteur on Freedom of Expression and Access to Information will speak on WAMECA 2019’s theme: “Social media, Fake news and Elections in Africa.”

WAMECA 2019 will be held on October 17-19, 2019 at the Swiss Spirit Alisa Hotel in Accra, Ghana. In addition to delivering the keynote address during Thursday’s Conference, she will make remarks during the Awards ceremony on Saturday.

WAMECA is an MFWA initiative that promotes media excellence in the West African region. The Awards Ceremony honours journalists who have produced compelling stories which have made a significant impact on society.

For 10 years, since 2005, Pansy Tlakula worked as member of the African Commission on Human and Peoples’ Rights (ACHPR).

Currently, Advocate Pansy Tlakula is the Chairperson of the Information Regulator of South Africa.

Advocate Tlakula has held other high-profile positions in academia, public and private sectors including Chancellor of the Vaal University of Technology, Chairperson of the Board of the National Credit Regulator, Chairperson of the Council of North West University, National Director of the Black Lawyers Association, Senior Law Lecturer at the then University of Bophuthatswana (now North West University), and one of the founding Commissioners of the South Africa Human Rights Commission 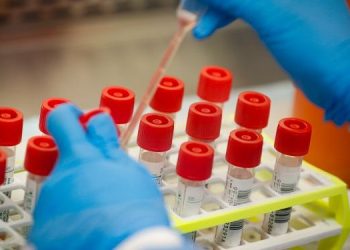 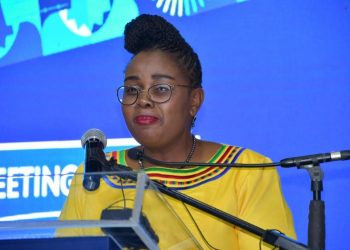 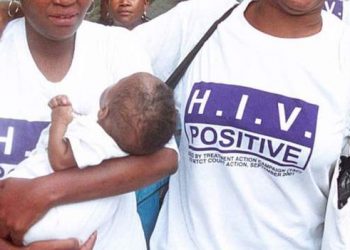 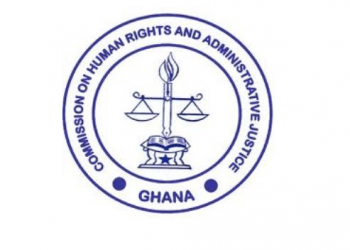 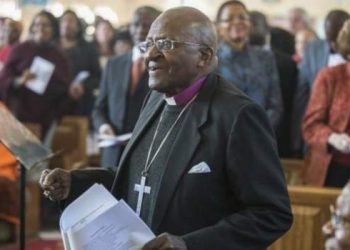