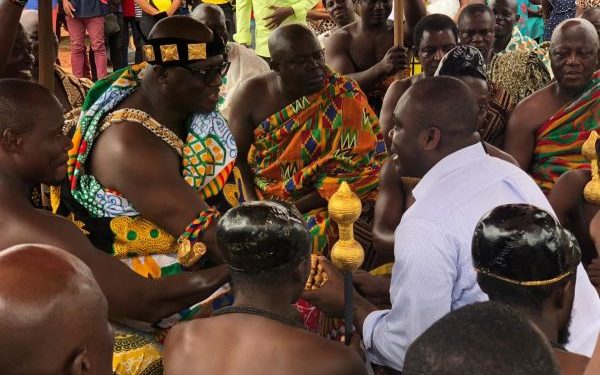 The Youth and Sports Minister, Isaac Kwame Asiamah has cut the sod for the construction of a number of roads in the Atwima Mponua District. 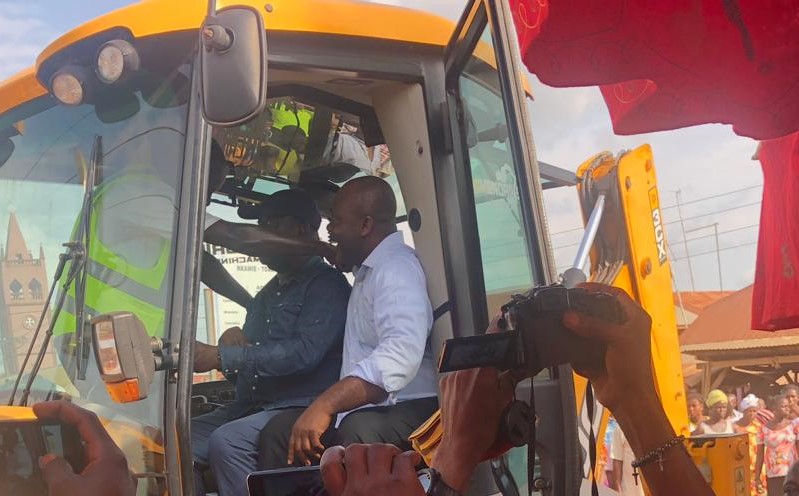 The event which was witnessed by prominent chiefs, technocrats, politicians, indigenes, the clergy, professionals, heads of departments took place at Mpasatia; the gateway to Atwima Mponua.

Ashanti Regional Chairman of the NPP, Bernard Antwi Boasiako, popularly known ‘Chairman Wontumi’ explained the progress of work done by the NPP government to the gathering. 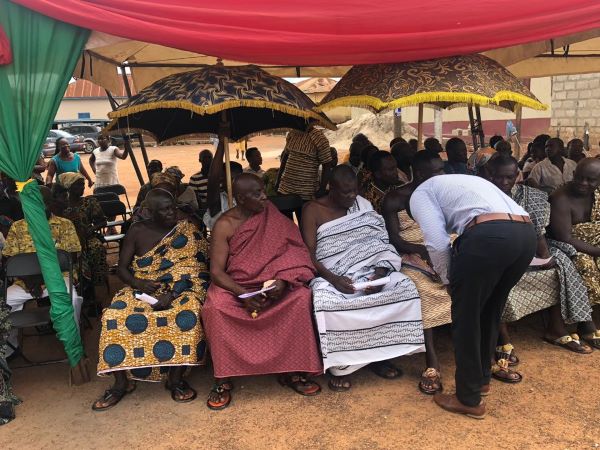 He also used the opportunity to trumpet the achievements of the NPP government in the areas of education, sports, employment creation among others.

Isaac Kwame Asiamah pleaded with his constituents to take heart as he is always lobbying for projects to Atwima Mponua.

He was of the view that, he as a person is doing everything within his reach to make his constituency the talk of Ghana as the future of Ghana lies in the Nyinahin Bauxite.

“God has given us something that will feed the economy of Ghana for the next 100 years,” he noted.

The Roads and Highway Minister, Akwasi Amoako Atta enumerated the many roads of Atwima Mponua captured by the NPP government.

He noted that the Sinohydro barter agreement will make good of about 100km of roads within the District. 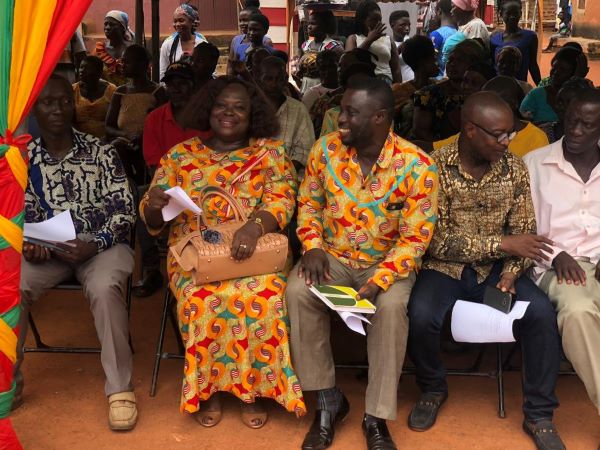 He added that, prior to the 2016 election, the President made so many promises which are being fulfilled one after the other.

“The office of the Vice President is in charge of all manifesto promises and we are delivering one after the other,” he stated.

In addition, the Minister pleaded with the people of Mpasatia to report any criminal who will steal any material that is meant for the construction.

He said that has been the bane of many bad executed roads.

The Chairman for the day, Nana Ayim Ababia, the Toasehene was elated by such a development.

He stated that, out of the over 400 communities scattered around Atwima Mponua, not a single road is tarred. 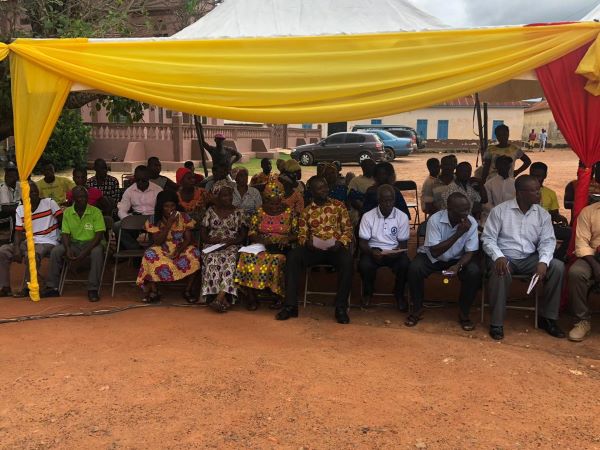 He further mentioned that he believes the sod-cutting ceremony will be the turning point of the success story of Atwima Mponua.

“Mr. Minister, I crave your indulgence to ask for the completion of Tanoso-Abuakwa Road which have been left unattended to since 2009”, the Chairman bemoaned.

He thanked the gathering for a successful programme as he and the government entourage moved to the site for the sod-cutting ceremony.

Bongo District to get bus terminal

Bongo District to get bus terminal