in Business, Video on Demand 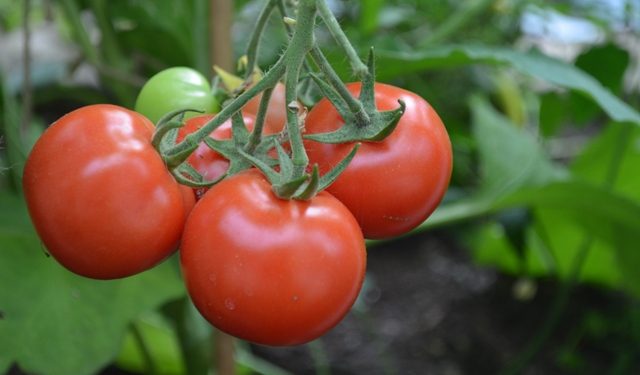 While agriculture is considered the mainstay of Ghana’s economy and a driver of economic development, the sector’s growth has not been that phenomenal, as the many problems it faces have not been tackled satisfactorily.

In the Ada East District of the Greater Accra Region, tomato farmers’ produce is going to waste due to the lack of ready a market and storage facilities among other challenges.

According to a report by the Tomatoes Traders and Transporters Association, Ghana loses $99.5 million dollars to Burkina Faso through the importation of fresh tomatoes annually.

Eric Osei, the chairman of the association, claimed Ghana alone imported 90 per cent of fresh tomatoes produced in Burkina Faso.

The remaining 10 percent is consumed in Burkina Faso and Ivory Coast, he said.

Farmers in Ghana are unable to farm all year round because of the lack of reliable irrigation sources, transportation challenge and the absence of a ready market.

“We spend about Ghc1,000 on an acre before we work on a farm but we don’t get anything from it. We are begging the government to help us with our roads. We don’t get water too so we suffering in this town,” one farmer said.

Some of the farmers are even contemplating quitting farming even though it is all they have.

“I made up my mind to stop farming but in Ada, we only live of farms so if I stop, there is nothing I can do so I still farm,” another said.

Despite the intervention programme to assist farmers, farmers say the are not seeing outcomes.

They want a dam, a warehouse and a factory to process their products to make agriculture more lucrative and profitable.

Policeman 'stoned to death' in Malawi