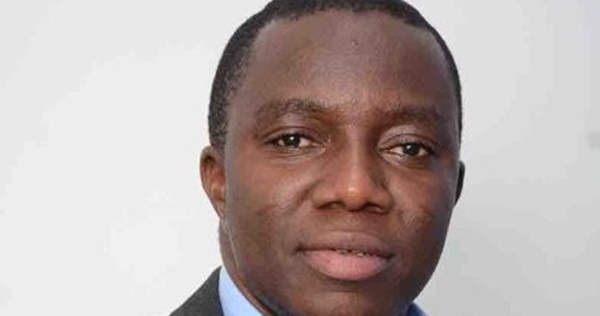 What will it take for the AfCFTA to succeed?

The AfCFTA is an unrecognized opportunity that must be communicated and marketed to receive general mass endorsement by the people. It is only then that governments will begin to put political capital and resources behind it. In today’s world, the generality of people “vote” for issues they want their leaders to address through what they talk about and mass-coalesce around. There is competition for attention on what politicians and leaders prioritize. For example, can the AfCFTA receive the attention the generality of Ghanaians gave the recent Comprehensive Sexuality Education (CSE) issue? We need a lobby group of interested businesses, Think Tanks, etc. to coalesce around the AfCFTA and make it understood and make it a must execute by government.

In an earlier section, I highlighted a single, bigger, closer market for goods and services as a benefit born out of the AfCFTA. The truth, however is, Ghana is closer to the UK than it is to the Gambia. African countries are closer to each other geographically but Europe, America is closer by air. The infrastructure and trade routes in Africa are notably under-developed and will require significant investment to remove logistical bottlenecks in operationalizing the AfCFTA.

The AfCTA presents a significant test to Africa’s political leaders. National and regional protectionist sentiments will be tested and countries will be called to take short term pain to achieve a better future. Political stability is also needed to ensure successful implementation of this initiative. Each member state must adhere to the tenets set out in the agreement. Domestic trade policies, tariffs, legislative processes must be relaxed to ensure free movement of goods and people.

China, the EU, US, UK and other nations and economic blocs are currently very important in the economic and trade affairs of many African countries. They continue to invest heavily in Africa along with offering aid. In September 2018, China pledged $60bn support to Africa in grants, interest-free loans, concessional loans, credit lines and “development financing”. China’s President Xi Jinping also offered to write-off debt due to expire in 2018.

A special role for Ghana in AfCFTA – leading Africa beyond aid

Ghana became the first sub-Saharan African country to gain independence in 1957, sending a wind of change across African countries. The establishment of AfCFTA secretariat in Ghana is by no means a coincidence. President Nana Akuffo-Addo, promised to support the secretariat with $10m, and urged other key stakeholders such as the UN, Economic Commission for Africa, African Development Bank, the African Export-Import Bank to collaborate and support the establishment of the secretariat.

Like the liberation struggle of the continent, Africa needs a champion and leader for the AfCFTA. By stepping up to host the secretariat, Ghana wants to be that leader. This is probably another Nkrumah moment for the continent. And the economic opportunity that the AfCFTA opens is probably what Ghana needs to realise its Ghana beyond Aid vision.

In conclusion, although challenges will abound in the implementation of the AfCFTA agreement, the commitment and buy-in exhibited by most African leaders shows the trade pact is not just a distant dream. Africa is a growing region, with promising outlook. A well-structured framework and political will towards an economic integration will create a stronger and formidable Africa just like the European Union. As Kwame Nkrumah said in 1960, “We face neither East nor West; We face forward”. Africa must look beyond its problems and challenges and chart a course towards economic freedom. Africa must face forward with the AfCFTA.