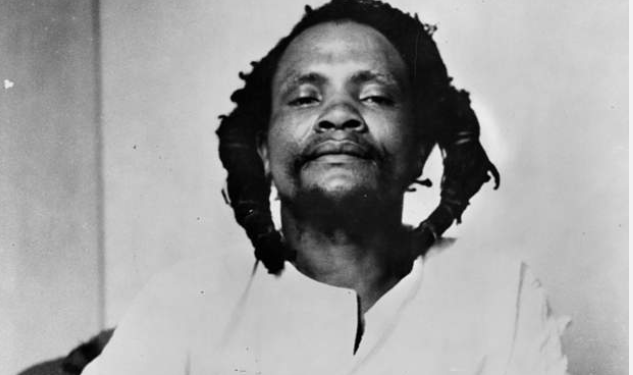 The grave site of one of Kenya’s best-known anti-colonial fighters, Dedan Kimathi, has been identified 62 years after he died, a foundation set up in his name says.

Kimathi, a leader of the 1950s Mau Mau uprising against British colonial rule, was executed in 1957.

He was buried in an unmarked grave, reportedly in Nairobi’s Kamiti prison. The Dedan Kimathi Foundation says that is where the site has now been identified. It does not give any details of how it was found, or how it is known that it is the right grave site.

In a statement shared on Twitter on Friday, the foundation said this is not only good news for the Kimathi family but for “the larger freedom-struggle heroes’ fraternity”:

In the past, several attempts were made to identify the spot where the body was buried but in vain until now.

When the previous president, Mwai Kibaki, came to power in 2003, he promised to make finding the grave a priority.

A number of people who claimed to have witnessed the burial led officials to spots within Kamiti prison but they found nothing.

Instead, the government built a monument in central Nairobi in honour of the Mau Mau fighter.

Work on Keta Landing Beach to begin in November