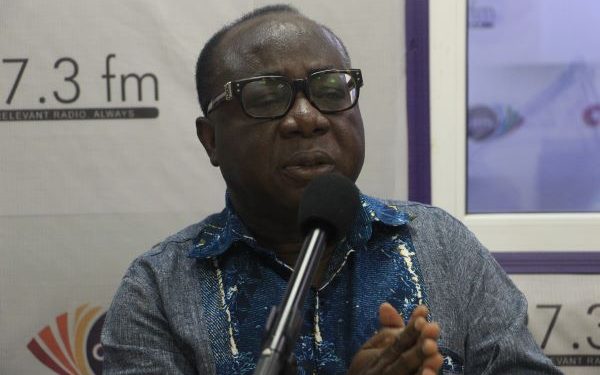 The Chairman of the Ghana National Petroleum Corporation Board, Freddie Blay has said that the Akufo-Addo led government should not be blamed for the country’s financial sector challenges.

According to him, the banking sector had to be cleaned so that the economy could grow, saying that “before you do good, sometimes you may do a little harm.”

Speaking to Citi News, Freddie Blay who is also the National Chairman of the governing New Patriotic Party and a former Member of Parliament for Ellembelle, described the banking sector clean up as unfortunate but was done with the interest of the country at heart.

“The banking sector was almost collapsing. Our government came to power and said we want to move forward but we want to bring some kind of confidence to the investor market for them to know that this country is solid, that it’s not a country with a high level of inflation…And we had no other choice than to clean the banking system. Nigeria did that. That’s why they became a bit stabilized,” he said.

The Bank of Ghana (BoG) in August announced that it had completed the clean-up of the banking sector.

A statement issued by the central bank said: “The Bank of Ghana has with effect from today, completed the clean-up of the banking, specialized deposit-taking (SDI), and non-bank financial institutions (NBFI) sectors which began in August 2017.”

This move by the government sparked up lots of arguments from leaders in the country although President Nana Akufo-Addo stated that his vision for that decision was to have few but stronger local banks that can compete with their foreign counterparts.