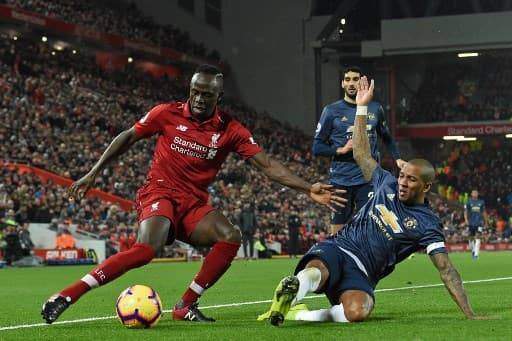 It is not that difficult to see Liverpool as overwhelming favorites despite being the away side in this usually feisty affair. The Reds have been supreme so far this season, winning all 8 matches and on track to match the most consecutive wins in the Premier League (18) as they currently sit on 17.

Their opponents on Sunday, by contrast, have been shambolic, managing just 2 victories in their opening 8 games, United’s worst start to a league season in 30 years.

Their troubles don’t look like ending soon, heading into this weekend’s titanic clash without key players like Paul Pogba and David De Gea.

What’s United’s agony is Liverpool’s joy, with Jurgen Klopp also welcoming back goalkeeper Allison and defender Joel Matip, both players having been out with injuries at the start of the season.

Liverpool are expected to win this game, and Betway tips them with a generous 1.70 odds.

If you are tipping United to pull a surprise win, the odds are at a whopping 4.81.

Martin Atkinson’s appointment also catches the eye in a fixture which historically produces cards – there have been a minimum of three in every Old Trafford fixture between the two in the Premier League since 2013.

My person pick is a Liverpool win and the game to produce over 1.5 goals.

The odds for Liverpool win and over 1.5 are pegged at 1.95, a generous offer from Betway.

What’s your pick on this match? Head to Betway.com.gh for all of your unbeatable odds.