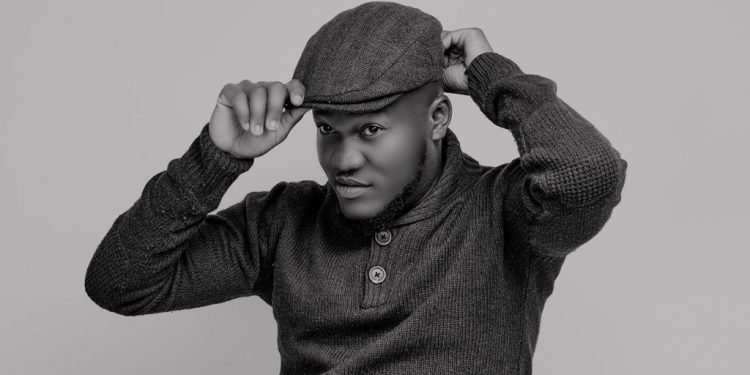 Citi FM’s late-night drive show Rhythms in the Citi is set to welcome a new face as DJ Mingle takes over from DJ Armani.

In his short stint with Citi FM, Mingle has already proven his skill on the turntables as host of Friday Fiesta and Slam Jam and is set to bring the same energy to the late drive which airs at 7pm – 10pm on Monday and Wednesday’s and 8pm – 10pm on Tuesdays and Thursdays.

DJ Mingle was born Daniel Kpakpo Mingle and holds a Bachelor’s degree in Commerce from the University of Cape Coast.

Having previously honed his craft with Live FM, Mingle is most prominent for his mixtape series the Mingle Music Mix.

With Mingle at the helm of affairs, listeners can expect nothing but the best on Rhythms in the Citi.

Dj Mingle is also on the slam jam on Saturdays. 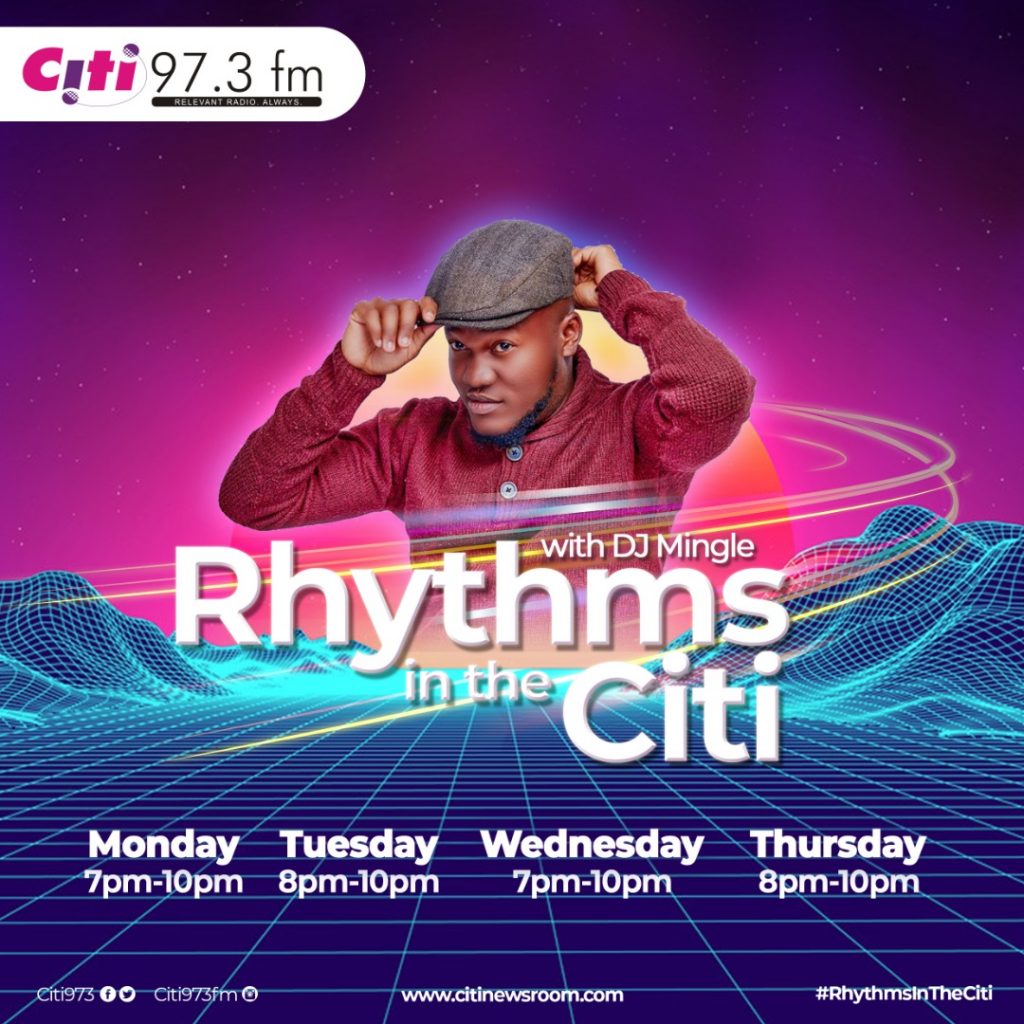 One of Citi FM’S finest radio presenters, DJ Armani has left the station after 11 years.

DJ Armani, real name, Fouad Christopher Wulff-Cochrane, was best known for his stint on his evening urban music show, Rhythms in the Citi. 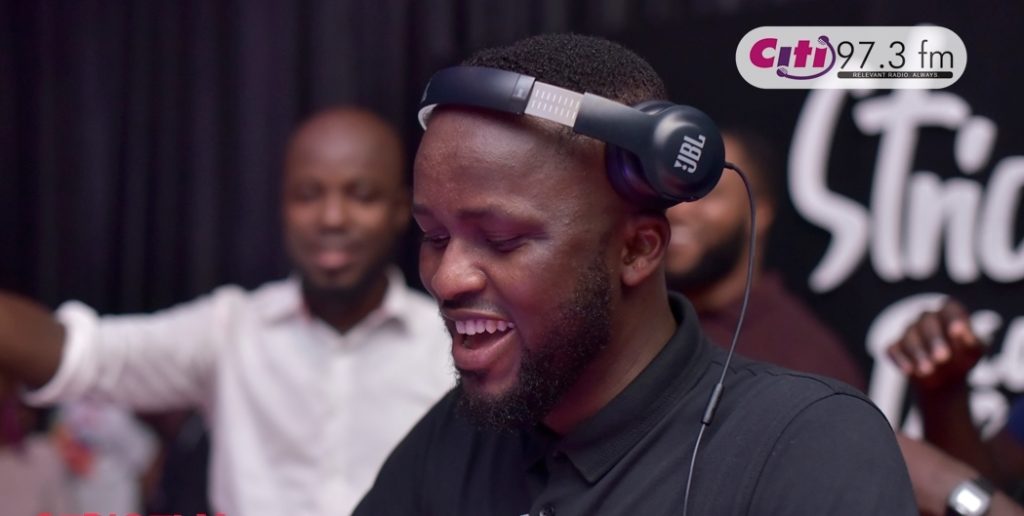 He joined Citi FM in May 2008 after two years at Accra-based Choice FM. 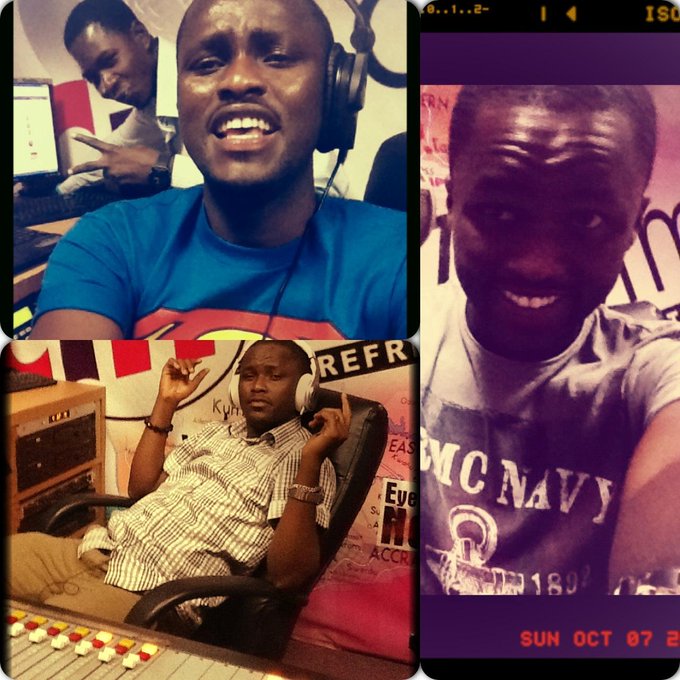 In that time, he built up his brand as one of Ghana’s leading disc jockeys.

He has degrees from Wisconsin International University College, Ghana and the University of Ghana Business School, where he earned a Master’s degree in Marketing.

DJ Mingle will be taking over the hosting of Rhythm in the Citi.

The former Live FM DJ had been presenting on Friday Fiesta on Fridays.