The song which was released in August touches on some of the ills of society.

Produced by DreamJay, Expixode takes on the apparel of a social commentator, highlighting pertinent challenges facing the citizenry in Ghana.

He further calls on the government and authorities to be responsive in ways that will curb the hardship and indiscipline within the system.

Also pronounced in his delivery, is the switch from is usual dancehall groove to a more loosened style of singing.

Epixode is known for songs like ‘Not Your Business’, ‘Dear Mama,’ ‘Oforiwaa’, ‘Single’ and ‘Dutty.’ 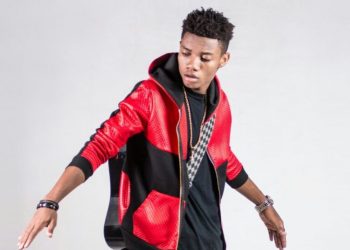 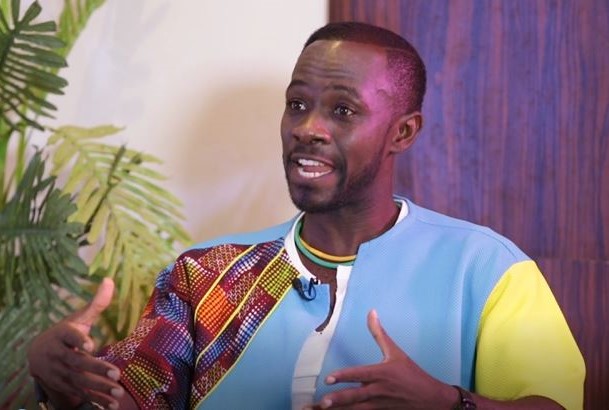 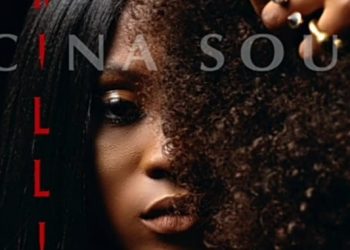