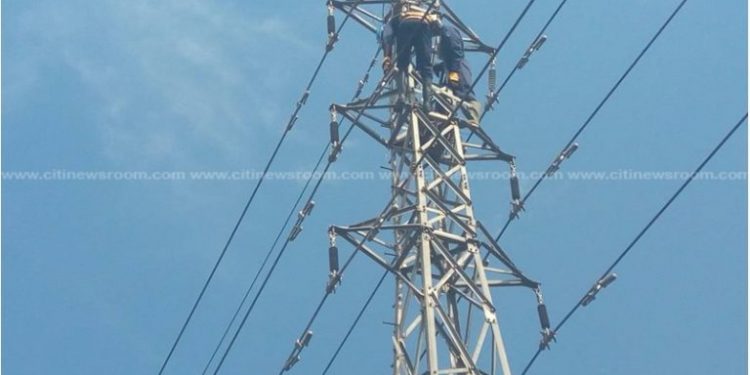 The Public Utilities Regulatory Commission (PURC) says it has ensured that Ghanaians are now paying less for power than they did in 2016.

Addressing the issue of increased utility tariffs in the Volta Regional capital Ho, Regional Director of Operations at PURC, Alhaji Jabaru Abukari, called for an analysis of utility costs from 2016 to 2019 to verify whether Ghanaians were not paying relatively lower tariffs than three years ago.

“It is only electricity that for the past three years is less than what we were paying. People have not done that calculation and analysis. If you go, try and print all records way back in 2016 and print even our current records. Measure the energy and you will see that you are paying less than what you were paying in 2016,” he said.

PURC increased electricity tariffs by 5.94 percent and water tariffs by 2.22 percent on Monday.

In as much as most Ghanaians are lamenting over the increase in utility tariffs, fuel prices and even communication service tax over the past few weeks, other individuals have also raised concerns over the situation.

He lamented that it was “too much for the consumer.”

He feared that the hikes may cause some consumers to go back to the practice of cheating the system.

The last time that utility tariffs were increased was in June. The Utility Services Regulator approved an 11.17 percent tariff increment for electricity and an 8.01 percent increment in water.

Executive Secretary of the Commission, Maame Dufie Ofori, revealed that the reasons that attributed to the increment was the dollar to cedi rate, projected inflation rate, cost of chemicals for water treatment and increase in electricity and water demands.

Dr. Bawumia said the marginal increment cannot be compared to the over 100 percent increment announced under the NDC.

But speaking at the launch of the Youth Employment Agency (YEA) Job Center in Accra, Dr. Bawumia said between 2013 and 2016, the NDC under John Mahama had increased utility tariff by 166%.

“Recently, which is yesterday, you would have heard that the PURC has increased electricity tariff by 5.6 percent and it is very important for us to have some perspective on this because electricity has a bearing on the cost of doing business and so we have to be having our eye on it so that we do not overburden businesses. What was the situation before we came into office; in 2010, the average increase in electricity was 89%, 2011 was 10%, 2013 was 78%, 2014 was 28.3 %, 2015, 59.2 percent.”

“Between 2013 and 2016, just the last four years of the NDC government, the cumulative increase in electricity tariff was 166%. It is against that background that we said this is not good for job creation. If you want to create jobs, you have to reduce the burden of electricity pricing on our people and this is why when we came in and it had never been done before, that of course in 2018, we reduced electricity prices for businesses by 30 percent and for households by 17.5 percent, average of around 22 percent. Notwithstanding that, earlier in July, there was an increase in electricity prices of 11 percent and yesterday of 5.6 percent. When you take the total cumulative increase on average, as I said between 2017 and today, you have a cumulative decrease of about 5 percent,” Dr. Bawumia argued. 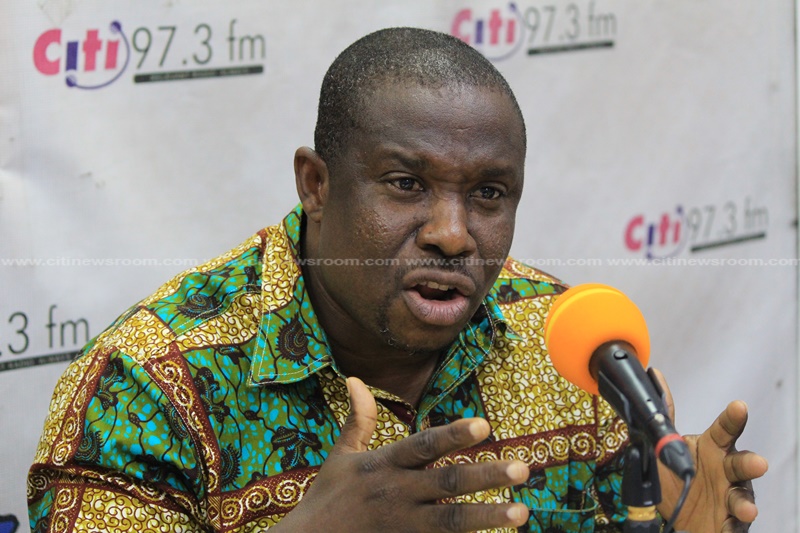 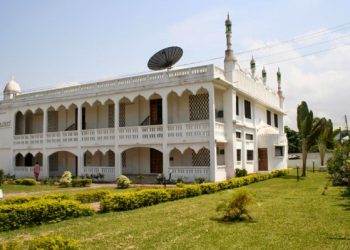 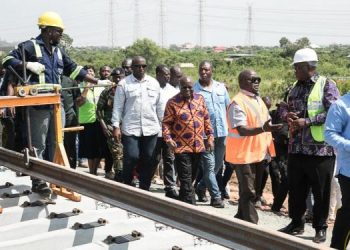 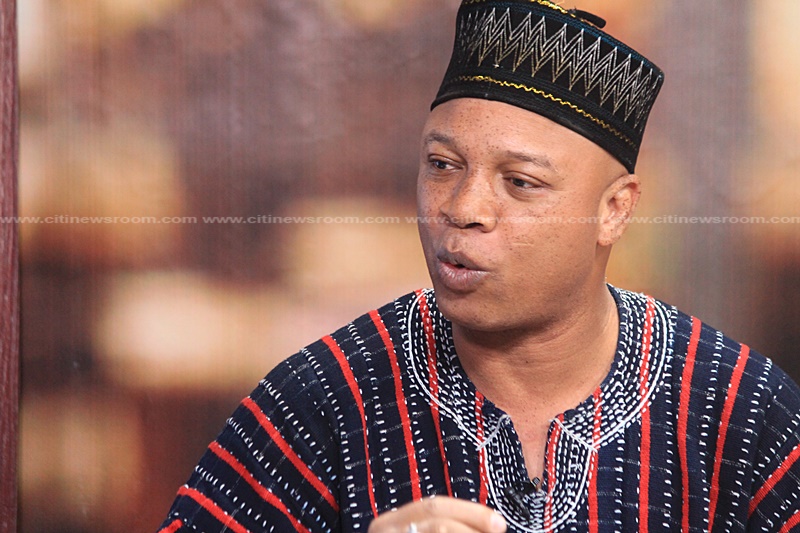 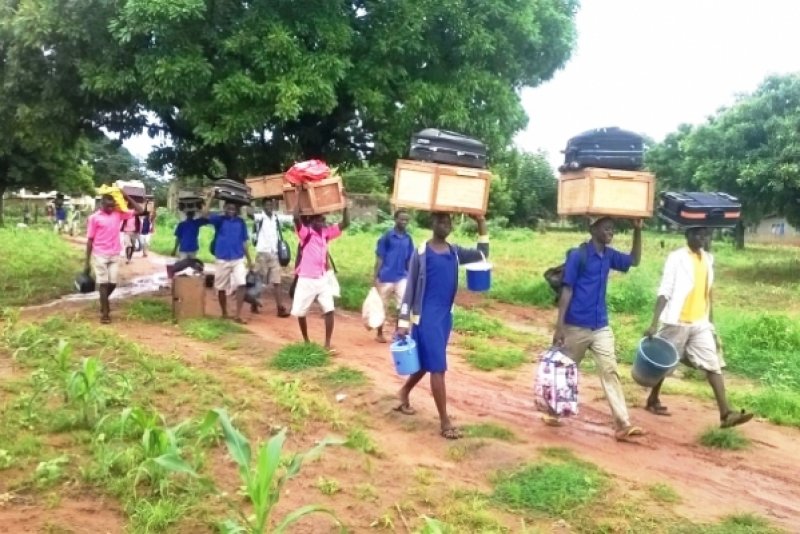 Allow students to use phones when schools reopen – PTA Council