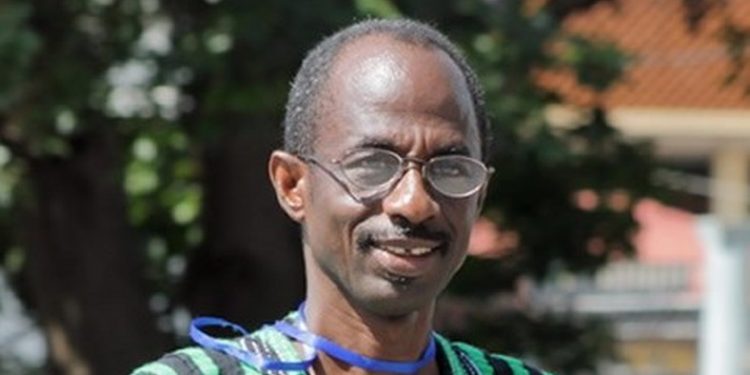 The opposition National Democratic Congress (NDC) is demanding answers from the government for handing over thirty percent shares in the power distribution industry in the country to a new company called Meridian Power Ventures Limited in Hong Kong.

The NDC is accusing the government of ceding the shares to the new owners without approval from Parliament and the knowledge of Ghanaians.

Addressing the press, the General Secretary of the NDC, Johnson Aseidu Nketiah said the party unearthed this new deal between the government and the company from Hong Kong after sighting a letter written by Meridian Power Ventures to the Chairperson of the Millennium Development Authority( MiDA), Professor Yaa Ntiamoah Baidoo for a special board meeting.

“Since the negotiation for the turnover of the ECG assets and facilities, after the PDS consortium declared the preferred bidder in the ECG concession, there have been several issues that have arisen in connection with the management and governance of the ECG concession, as well as Board of PDS which unfortunately have not been fully addressed, including the prolonged suspension of the license of PDS and the ECG concession and the issues on the demand guarantee.”

“Any further delay on this issue will be prejudicial to the best interest of all stakeholders, especially the electricity consumers of Ghana. We will like to give the assurance that we will act with dispatch to immediately resolve and address these issues in the Special Board Meeting that we called for which we trust will enable the immediate restring of the PDS board and management towards a more effective governance structure and management. We are calling on the government to come out because there are very serious constitutional issues that have been raised on this matter.

The government suspended the PDS deal over what it termed as fundamental and structural breaches in the demand guarantees covering the agreement.

It is, however, yet to take a firm decision on the future of the controversial deal despite the release of some reports from the teams that probed the saga.

The government on July 30, 2019 announced the suspension of the contract with PDS, barely six months after the company took over from ECG.

The suspension order on the PDS agreement was due to what government called material breaches in the provision of the demand guarantees by PDS, which were key prerequisites for the turn over of the assets and facilities.

Government said PDS failed in its obligation of payment securities for the transaction which was discovered upon further due diligence.

A leaked report from a probe by FTI Consulting, a United States-based consulting firm, commissioned by the Millennium Development Authority (MiDA) into the allegations, said there was no evidence to suggest any of the entities involved in the deal conspired to defraud the state.

This report indicated that PDS duly won the contract to manage the assets of the Electricity Company of Ghana (ECG) and said insurance guarantees were paid to back PDS’ takeover of the assets and operations of the ECG.

Government tags the report as misleading

But the government insisted that the report was misleading and advised, “everybody to just tarry whilst it [the full report] is all put together in the various parties.”