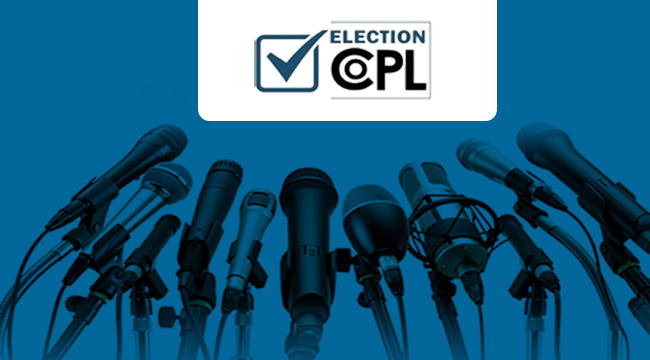 The group maintains that there’s no doubt that Ghanaians are unanimous in their resolve for constitutional reforms as demonstrated to the Commission between 2010 and 2011.

The group at a press conference yesterday, Tuesday charged President Akufo-Addo to immediately declare his administration’s position on the White Paper, and demonstrate a commitment to see it through.

A member of the group, Tony Dogbe, told Citi News citizens must re-engage to see this through.

“It is very clear that Ghanaians still want it but it is the political will to effect it. If there wasn’t, I don’t think a lot of presentations would have been made to the Constitutional Review Committee. At times, I feel it is because of the way we have done things half-heartedly without political will and commitment. We have left it to the political leadership but we are saying we have to move it forward.”

The group says nothing has been heard so far after the government accepted over 90% of recommendations made by the Commission, and prepared a Constitutional Amendment Bill.

It adds that, it cannot sit idle for the over GHC28 million spent on the constitutional review exercise to go waste.

Meanwhile, the Ranking Member on Parliament’s Constitutional, Legal and Parliamentary Affairs Committee, and MP for Tamale Central, Inusah Fusieni, says he is also disappointed at how the work of the Fiadjour Commission on Ghana’s 1992 constitution review has been handled.

“When the committee completed its work, it was supposed to be done holistically. This means we have not taken comprehensive actions to effectuate the recommendations made by the Constitutional Review Committee.”

The Constitution Review Commission, a Presidential Commission of Inquiry, was set up in January 2010 to consult with the people of Ghana on the operation of the 1992 Constitution and on any changes that need to be made to the Constitution.

The nine-member committee was also tasked to present a draft bill for the amendment of the Constitution in the event that any changes are warranted.

In 2011, it presented its report to the then President, the late Professor Evans Atta-Mills but its recommendations are yet to be implemented.

The 15-chapter-report provided measures that the Government might wish to take to translate its recommendations into constitutional, legislative and administrative actions that would improve national governance and the people’s lives.

Menzgold to validate customers for payment from October 28

Menzgold to validate customers for payment from October 28