How narcissism affects all your relationships 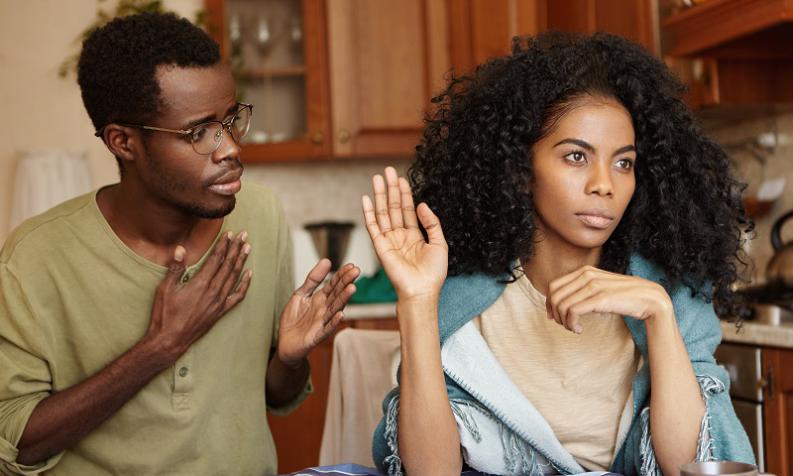 Are you a narcissist?

Narcissism is when you have an inflated sense of self-importance. This makes you excessively need and demand admiration, have a sense of entitlement, disregard other people’s feelings and makes you unable to handle any criticism.

Narcissism is an acquired disorder stemming out of:

2. Societal prejudice such as patriarchy which elevates the man above the woman

3. Unhealthy sexualisation where sex is seen as a force to dominate

4. Lack of self identity, leading to dependency on physical manifestation of success such as money, property and awards

5. Rough childhood where one felt rejected making one vengeful towards others especially when one finds self-made success and want to brag about to others

6. As a reaction to bullying. Some who got bullied strive to display a sense of power and importance to compensate for the past pain

Narcissism makes it difficult to relate with…

A narcissist sees himself/herself as the ultimate; struggling to cede power to the Supreme Being and yet a relationship with God requires humility. A narcissist struggles to repent or trust in a Higher Power as this shows weakness. Some narcissists however use the praise they get in the religious circle to amplify their importance and tend to look down on others who are not worth their “spiritual” greatness

Marriage is a union that requires interdependence, forgiveness, teamwork, willingness to learn, acceptance of ones weaknesses, celebration of your spouse’s strengths, selflessness and understanding. A narcissist struggles with these, choosing instead to win all arguments, prove they are better, see the wrong in the spouse but not in self and act like doing something good is a favour. A narcissist will proudly emphasize how better educated, better cultured, richer, better behaved, a better parent he/she is than the spouse. If the spouse doesn’t notice this self-importance, a narcissist can easily turn violent or emotionally and financially abusive to demand respect and admiration

A Narcissist will struggle in the dating scene wondering why people don’t notice their accomplishments. Many repel dating narcissists because they make it all about them, they keep bragging about their accomplishments, they are rude to waiters, they feel entitled to other people’s body and time, they are too forward wondering why anyone would say no to them, they put down others, they insist on things being done their way because they think they are better

Narcissists tend not to have true genuine friends because they come off as manipulative, controlling, self-centred, egotistical and insensitive. What they do have are either fake friends out to use them, or people who stay close to them because of their money, fame and benefits

A narcissist is difficult to work for. As a boss, a narcissist will crash other people’s ideas and do harsh things just to remind others who is in charge

If you are a narcissist, do something about it.

~ Audit your life, why do you act the way you do?

~ Deal with your past hurt if any

~ Stop hiding behind your accomplishments and money and ask yourself how do you treat people?

~ Accept your weaknesses and the strengths of others

~ Each day, touch the life of at least one person without expecting recognition in return.

~ Express your love and appreciation for others. Learn to give compliments

~ Let the reality of death remind you that you have a limited time to relate with others. Make it count

~ Seek counselling to better and holistically understand yourself

Microsoft bets on foldable, though not bendable, devices