Juliet Asante writes: When a mother mistakes the hyena’s laugh for her child 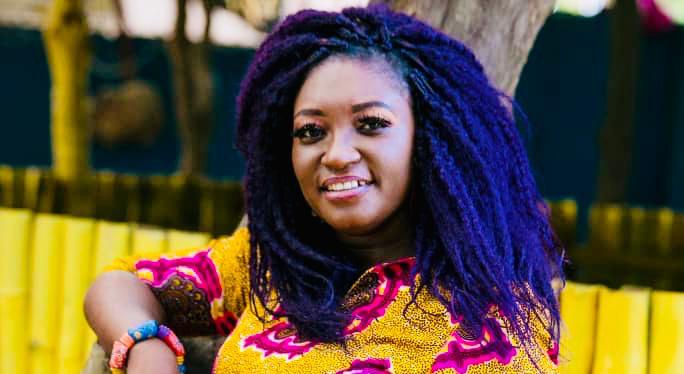 If there is anything l know that parallels or in some instance overpower what we learn at school, it is the Television set in our homes, probably on 24/7.

This week I took some time to monitor our local stations. I saw many things.

First is that we really don’t have programming for kids on our television.

Turn on Ghana Television any day and any time; lovemaking at every turn, any time of day, body parts on display. See television stations and their sex shows with so-called overnight sex gurus.

By the way, there is no parental control on our channels. Many kids even wake up to go watch these shows or catch them online, not to mention the kids who sleep in the same room with their parents and witness the sexual act.

I witnessed my first sexual act sleeping by an adult who thought I was blissfully asleep.  The memory is forever etched in my mind.

We have taken no steps at all to try and stop the content on our TV stations which are more powerful when it comes to mental stimulation and suggestion.

After all, who needs the classroom when we have the TV?