Juliet Asante writes: Why Ghana needs to position itself as a film hub 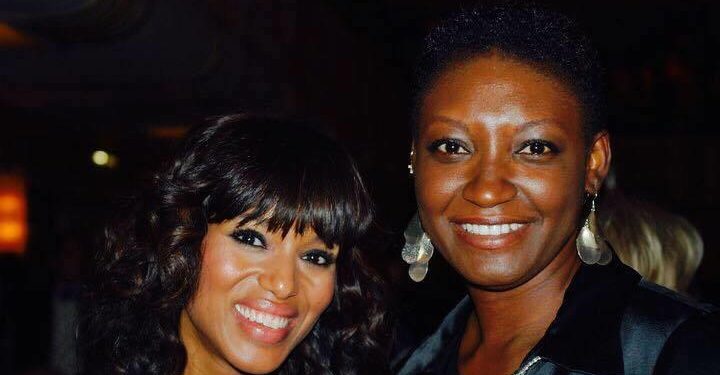 For the sake of conversation let’s just say that Ghana is able to attract a big blockbuster movie to shoot here, this is what individuals will make: 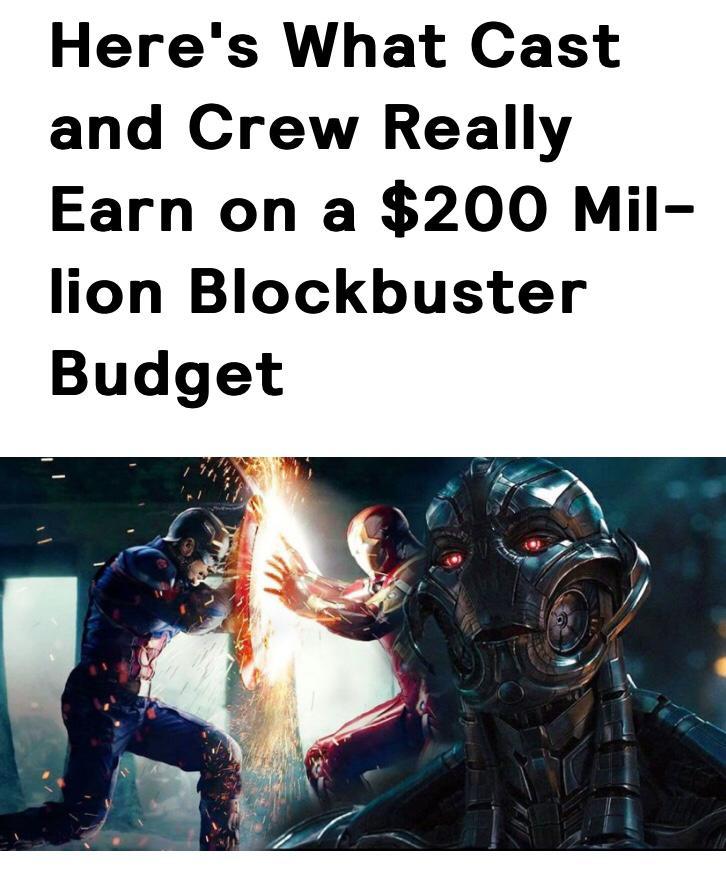 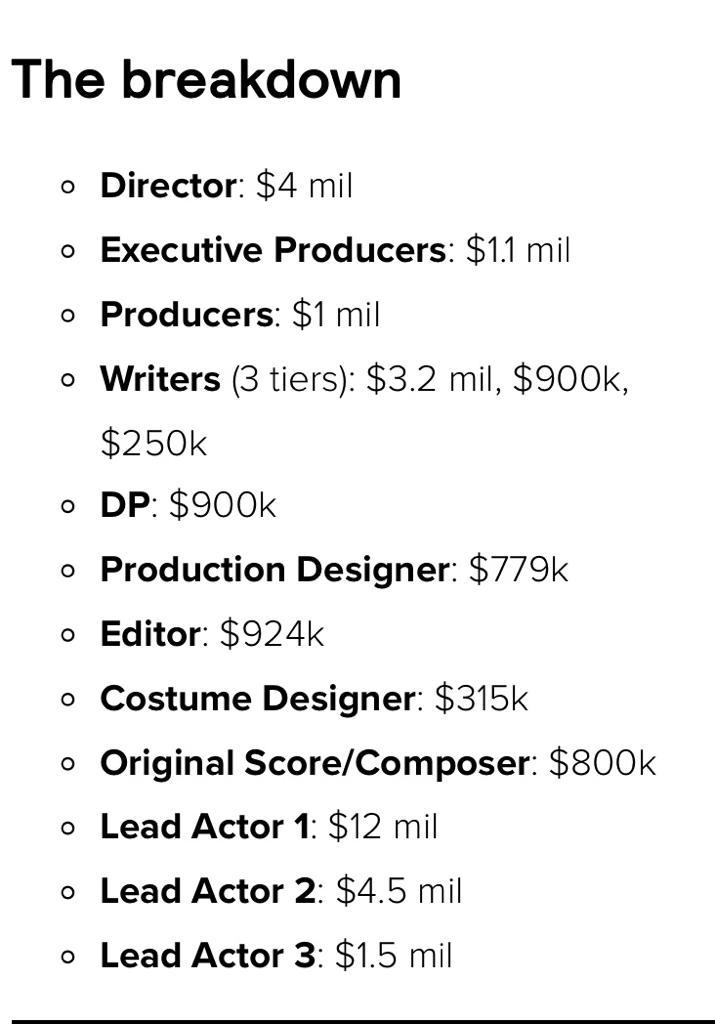 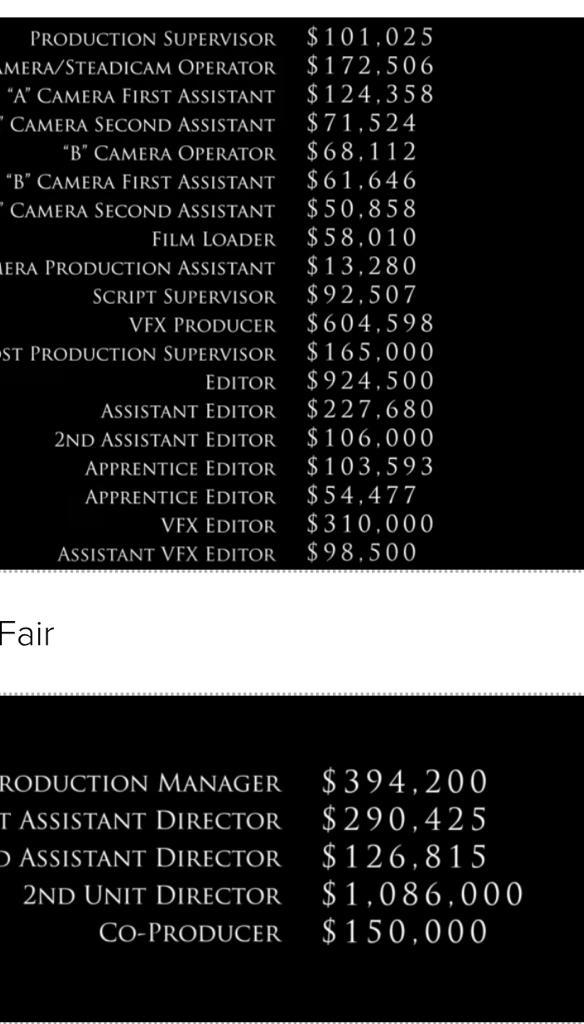 When a film produces in the country, it brings money and pays everyone. The money doesn’t go back. Usually, not all the equipment does as well and so the country is left with some very good equipment.

Whiles, they are In the country, they will stay at hotels, eat, rent cars, and purchase almost everything! Boy! Whoever cooks for the set will make a lot of money! And imagine also the designers for the costumes! Even if they bring top designers, their local assistants will Learn from them and mostly the raw materials may be sourced from Ghana. The lawyers who will work on all the legal aspects.

The Doctors that will be on call. Even the military might make some good money. After all, the US army makes quite a bit from films. All those soldiers you see and equipment are not actors or equipment a studio will keep in-house.

If it is a top film – afterwards there is heavy marketing and it does well in the cinema, there will now be many people curious about Ghana and may want to visit Ghana to see where the film was shot! Especially if it is a franchise? Imagine that! – this phenomenon is called film tourism.

The ability of the film to pull people into a country. In some instances, visitors to a country went up by 500% in just 3 months after a good film set in the location came out.

For a country that needs so much FDI, foreign currency, to create jobs and raise our tourist numbers.

And this and more is why Ghana should position itself as a film hub.

Call off your strike – Minister appeals to TUTAG