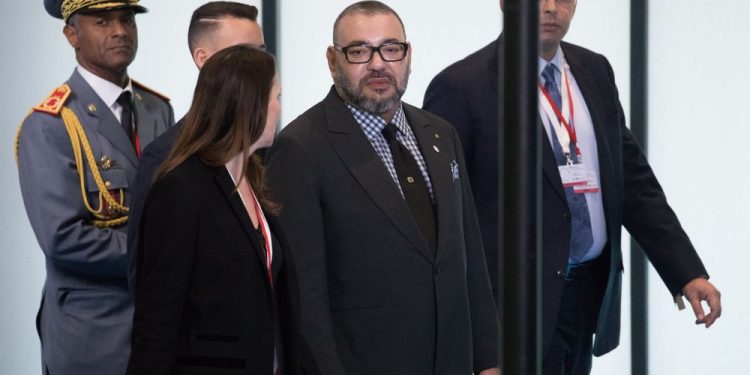 King Mohammed VI ordered his finance minister to reform Morocco’s unwieldy bureaucracy and slashed the size of the cabinet, in a possible nod to concerns over the slowing economy.

The 39-member cabinet has been reduced to 24, including the prime minister, with Finance and Economy Minister Mohamed Benchaaboun taking on the extra task of reforming the civil service, the state news agency reported Wednesday.

The reshuffling of six positions included the appointment of Nadia Fattah Alaoui, a financial executive, as minister for tourism and civil aviation, replacing Lamiaa Boutaleb.

While Morocco has avoided the upheavals that have hit elsewhere in North Africa, its economy has been struggling, beset by a poor harvest and still-weak demand from its key markets in Europe. It projects 2019 economic growth at 2.7%, down from a previous forecast of 3%. The king himself has previously called for a new model of economic development.

Reducing the cabinet “appears to aim at conveying a message of austerity in these troubled times for the economy,” said Rachid Aourraz, an economist at the Rabat-based Moroccan Center for Policy Analysis.

Benchaaboun also presented parts of the 2020 budget to the king, including plans to address inequality with direct financial assistance and devolve more power to Morocco’s regions.