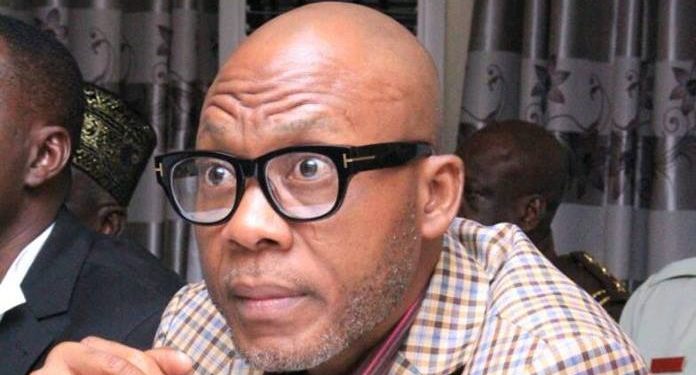 Mr. Iddrisu Musah Superior, Chief Executive of the Tamale Metropolitan Assembly, has inaugurated an Election Security Taskforce for the December District Level Elections and the Referendum.

A statement signed by Mr. Issah Salifu Musah, Public Relations Officer of the Metropolitan assembly, said the inauguration was to ensure a peaceful process.

The statement further said the taskforce, under the Chairmanship of Superintendent, Iddrisu Tanko Issifu, Metropolitan Police Commander also includes other security and civic authorities of the region.

The statement said Mr. Musah urged the taskforce to conduct periodic security surveillance to prevent and deal with any potential threat to the conduct of the elections in the metropolis.

It also said Superintendent Issifu called on all stakeholders, especially key actors in the upcoming electoral process, to abide by the rules governing the conduct of the elections.