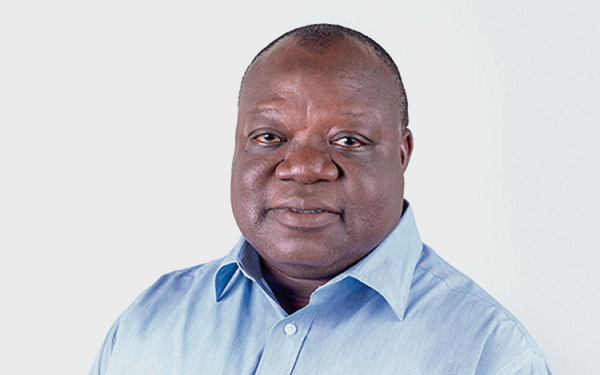 Mr. Yeboah explained that “The trustees (corporate and individual) licensed are required to provide regular reports on all aspects of the fund administration and investment activities. Regular audits are required in addition to robust data management systems. Annual audits must be provided on the funds as well as the corporate entity.”

Commenting on the impact of the banking reforms on pension funds, the NBC Ghana Trust CEO stressed that the board of trustees for each fund must be actively engaged in the administration of the fund.

The Bank of Ghana recently completed banking reforms which led to the transition and collapse of seven commercial banks for a variety of reasons. Also, a number of Savings and Loans companies were pronounced insolvent and lost their operating licenses.

Reports and experiences from some Fund Management companies operating under the Securities and Exchange Commission (SEC) send very worrying signs to investors.

Mr. Yeboah stated that some of the key factors to consider in the current situation include: conflict of interest in activities, related parties and subsidiary structures; terms of delegated responsibilities, specialized or discretionary mandates for the management services; capacity to manage the data, monitor performance of service providers and capacity to identify risks to members, governance, and the quality of the Trustee board.

The Role of NPRA

He further stated that bulking of investment funds with treasury funds is a major market risk and needs to be resolved by the custodians.

According to him, the National Pensions Regulatory Authority (NPRA) forms the foundation upon which the Trustees and service providers operate. Efforts by the regulator have been directed at minimizing risks of the pension trustee.

In addition, “the pension assets are at risk if this is not decoupled from employee compensations. The laws in Ghana rank employee compensation as a priority creditor in the situation of liquidation. One of the proposed resolutions in the current financial turbulence places pensions assets according to the banking laws about 8th in the priority of creditors from the receiver.”

Commenting on planning towards retirement, the NBC Ghana Trust CEO stated that over the last decade, changes in population have had an impact on the number of people who are considered old in our society.

The trend in the 2010 population census shows that Ghanaians are living longer.

He added that about two million of Ghana’s population were classified as old in 2018 and social network has reduced.

It is imperative that the populace begin to plan for retirement.