Our hardwork will speak for us despite attacks – Education Minister 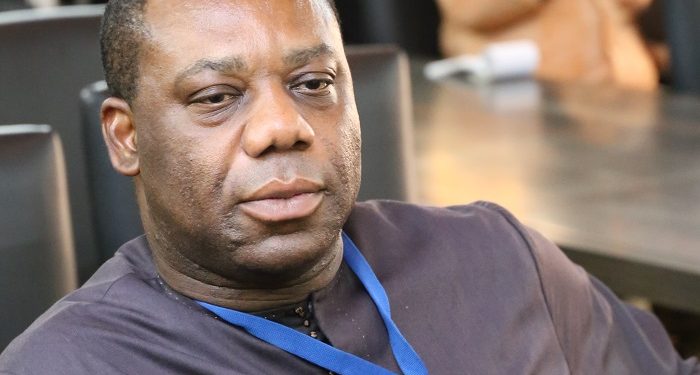 The Education Minister, Matthew Opoku Prempeh has said that he will pay no attention to what he describes as continuous media attacks on his Ministry, but will focus on working to achieve Government’s vision of improving the country’s education sector.

The Minister claimed that some elements in the media have targeted the Education Ministry for consistent attacks despite the hardwork and efforts of its staff.

Citing issues relating to the school placement system, abandoned school facilities and the recent controversial Comprehensive Sexuality Education framework, Matthew Opoku Prempeh said sections of the media were fond of dramatizing education issues and peddling and fabricating issues against the ministry but “we are ready for it.”

The Minister who spoke at a media encounter in Kumasi said he is certain that Ghanaians will eventually get to know about the diligence and meticulous work of the Education Ministry.

“Some radio stations and media have set up stalls, going to catalog schools that are in a state of disrepair, going to catalog E-block schools that are uncompleted, dramatizing issues about placements, putting out outright fabrications on Comprehensive Sexuality Education. It looks like the Ministry of Education is suffering from a barrage of attacks but what I can say with certainty is that we are ready for it,” he said.

The Education Ministry has in the past few weeks been in the media owing to various topical issues that concern it gaining national traction.

Among them is the 2019 Senior High School placement process that saw thousands of parents throng to the Independence Square in Accra and other parts of the country to rectify issues concerning the placement of their wards.

Others were also seeking to change the school their wards had been posted to by the Computerized School Selection and Placement System (CSSPS).

The Minister had earlier claimed that some parents and students who had collapsed at the Independence Square faked it for political capital.

The controversial issue on the proposed integration of the Comprehensive Sexuality Education (CSE) by the Ministry has also became media spotlight with many criticisms directed at the minister and the ministry.

Households without toilets in Accra have no excuse – AMA boss