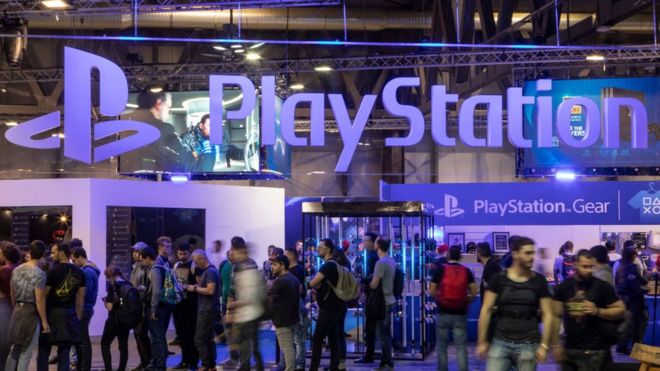 Sony has announced that the PlayStation 5 is going to launch globally at the end of next year.

The games console will come with a new controller that uses enhanced vibration technology.

It will feature a solid-state drive that means games will games boot up faster and cut loading times.

The console’s graphics also get an upgrade with the addition of new technology to improve lighting effects.

The latest version of the Xbox, currently known as Project Scarlett, is also being released around Christmas 2020.

Jim Ryan, president of Sony Interactive Entertainment, said in a blog post on the PlayStation website, that the firm wanted to “deepen the feeling of immersion when you play games” through the controller.

He said it’s all about gaming feeling more realistic, “so crashing into a wall in a race car feels much different than making a tackle on the football field.

“You can even get a sense for a variety of textures when running through fields of grass or plodding through mud,” he added.

There’s currently no pictures of the new console or any word on what games will launch alongside it, but Ryan says the company will be sharing more details on it in the coming months.

It comes at a time when more people are moving away from traditional games consoles to stream games online through a variety of devices, with phones proving most popular.