Though the reason for the violence is unclear, Citi News understands that nine of the protestors were picked up by the Police. 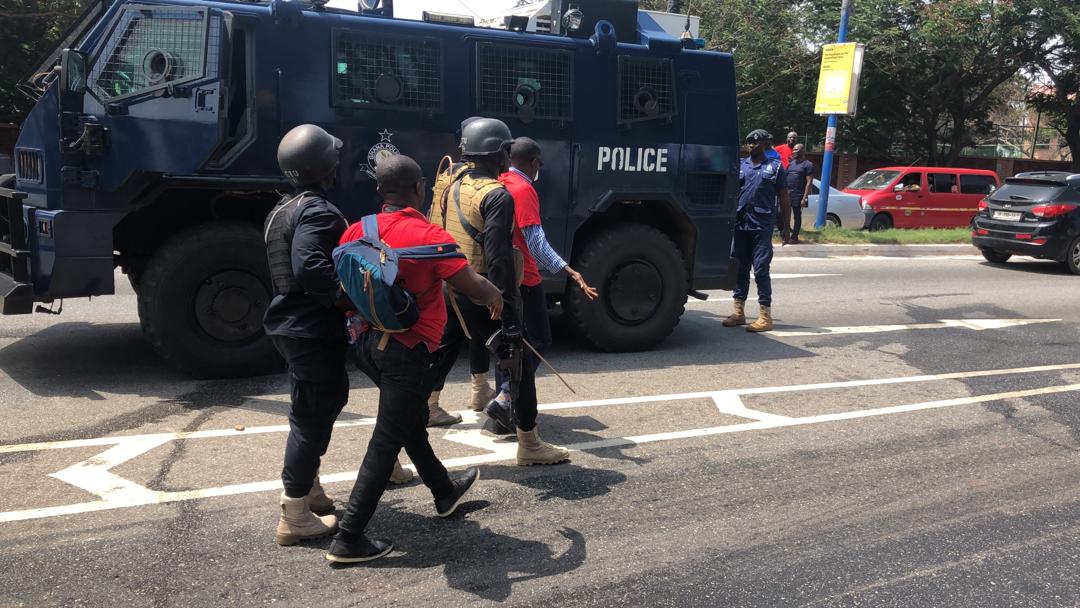 Water cannons were fired on the law students while warning shots were also fired as students tried to march to the Jubilee House.

Some protesters were also reportedly injured by rubber bullets.

Reports indicate that those who were picked up were manhandled as they were forced into police trucks. 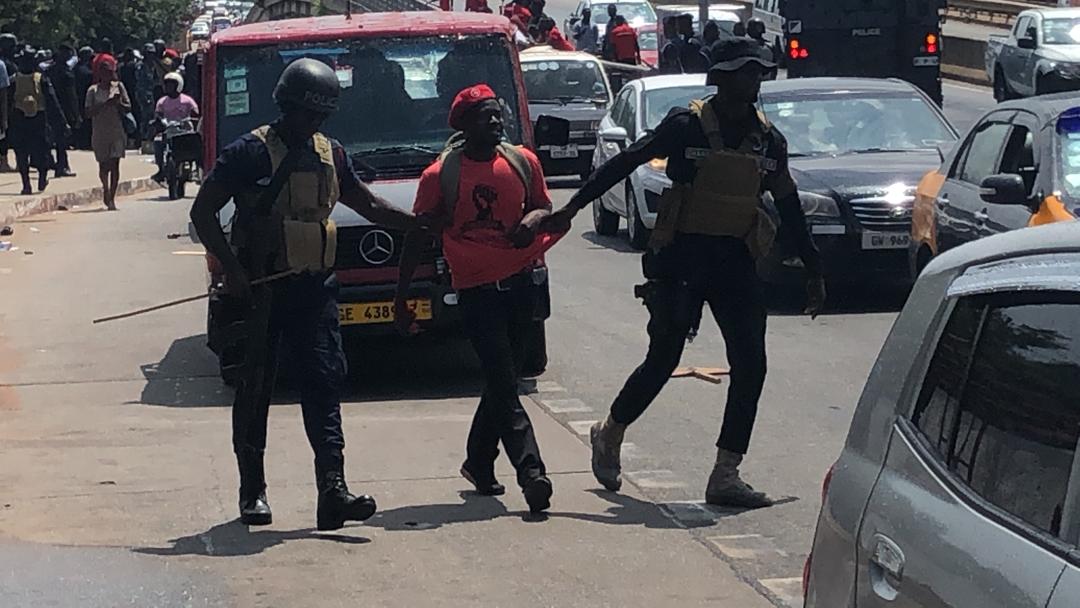 The protest by the law students follows the latest massive failure recorded at the Ghana School of Law, as only 128 students out of 1,820, passed this year’s entrance exam.

The march was expected to end at the Jubilee House with the leadership presenting a petition to the President.

The protestors were however prevented from getting to the Jubilee House.

John Mahama assured the students of a conversation to open up the country’s legal system.

“I express my regret at the treatment you have been subjected to and to extend my sympathies to those who have been injured and those who have been put in detention. You are our children and I believe that as young people as you are everybody should have the opportunity to pursue the career of their dreams and all avenues should be opened to make it possible for young people to realize their full potential.”