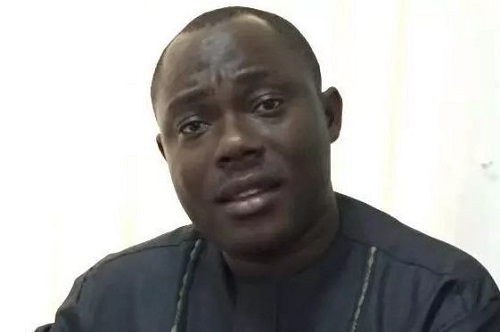 A political science lecturer at the University of Ghana, Professor Ransford Gyampo has denied abusing his power to make sexual advances towards students.

Professor Gyampo was allegedly implicated in the “sex for grades” investigations carried out by BBC Africa Eye.

Professor Gyampo, who is also the Head of European Studies at the university, according to the BBC report allegedly requested to marry one of the BBC reporters who posed as a student seeking academic favours.

In excerpts of the video released on BBC Somalia’s Facebook page, Professor Gyampo persuaded the reporter to meet him at the mall where he was caught on camera making “numerous [alleged] inappropriate demands.”

In the report, he also allegedly requested to kiss the reporter.

The bulk of the excerpt released spent time in the University of Lagos and one of its lecturers alleged attempts to proposition a student seeking admission into the school.

A lecturer at the University’s College Of Education, Dr. Paul Kwame Butakor, was also indicted in the investigative piece.

He has also denied the claims.

It is expected that more lectures will be implicated in the exposé. 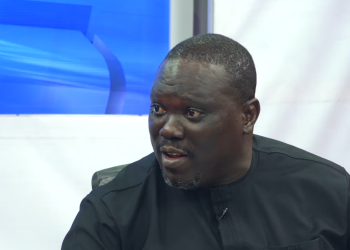 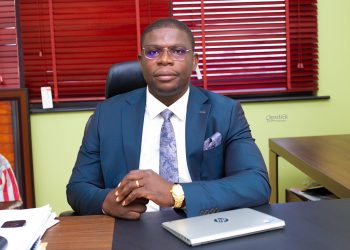 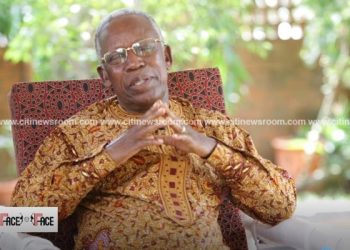