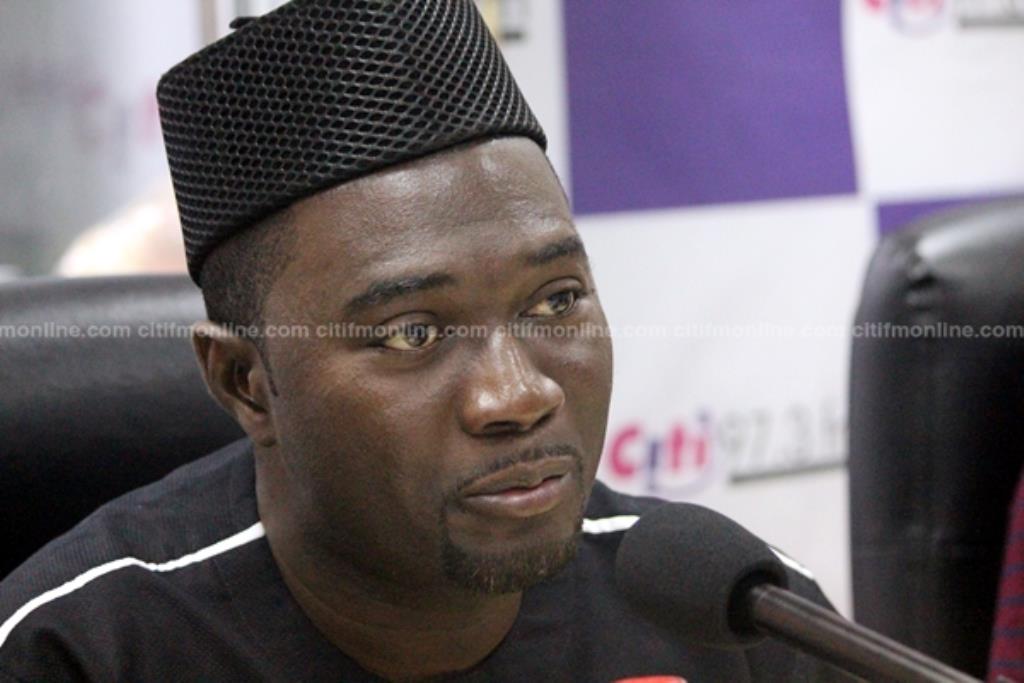 The Chamber of Petroleum Consumers (COPEC) is demanding that the government causes the arrest and prosecution of persons who represented Ghana in signing the now cancelled concession deal with Power Distribution Services (PDS).

The Akufo-Addo government in a statement dated Friday, October 18 announced the termination of the 25-year power concession agreement with PDS over irregularities found with the company’s demand guarantee.

But COPEC believes that those who led the country to proceed with the deal despite the flaw must not be allowed to walk free.

“We will want the government to work harder within the next 14 days to immediately take steps to ensure all public and government officials so connected either directly or remotely to this fraudulent PDS deal be made to suffer all such consequences as prescribed in the discharge of their obligations to the state and Ghanaians in general,” COPEC said in a statement.

COPEC’s Executive Director, Duncan Amoah in the statement said the government must conduct an immediate audit and where necessary surcharge persons indicted in any financial losses caused by the concession agreement and findings communicated publicly within the next two weeks.

Restrictive tendering process not the best

He further appealed to President Akufo-Addo to take steps to ensure that the right and proper steps are followed in the selection process for the next possible concessionaire, as any attempts to sidestep the processes will be fiercely and forcefully resisted, suggesting that the recommendation to restrict the tendering process will not be the best option for the country.

“We want the proposed restrictive tendering process announced to be rather opened to the right entities instead of selecting friends and cronies who may not have the needed capacity and experiences to handle this concession and as well as ensuring a very transparent process as any attempts to re-engineer or foist another PDS on us will be legally resisted,” COPEC stated.

Government officially announced the termination of its power concession agreement with Power Distribution Services (PDS) over the weekend in a statement dated Friday, October 18, 2019.

In a detailed letter, Finance Minister, Ken Ofori Atta, explained what led to the termination of the controversial PDS contract stating that the decision was taken at a meeting in the US on Friday, October 18, 2019 with the Secretary to President Akufo-Addo, Nana Bediatuo Asante and officials of the Millennium Challenge Compact.

The letter also recommended a limiting tendering to substitute the Power Distribution Services (PDS) “in a timely manner” for the Compact II Program with the US to continue.

PDS was engaged in March 2019 but since its suspension on July 30, 2019, it has been allegedly embroiled in a corporate governance tussle among the shareholders.

PDS was suspended after the government said it suspected the agreement was tainted with fraud.

The transaction advisor, MiDA, set up an investigative body into the allegations and cleared PDS of fraud.

Despite the clearance in August, PDS remained suspended and government has now taken a decision to cancel the agreement. 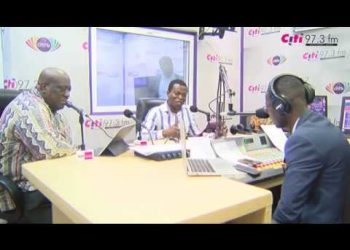 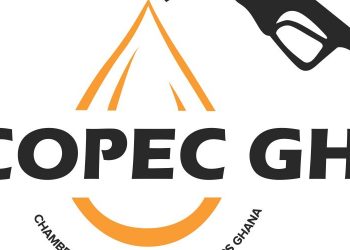 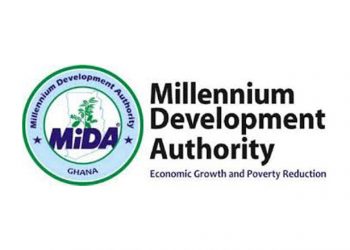 MiDA to improve power supply to Kasoa and its environs 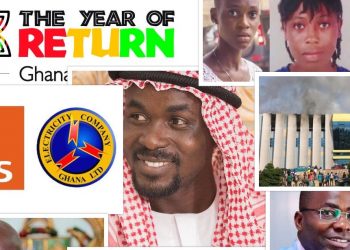 Ato Forson yet to file question on GHS280.3M allocation – Parliament