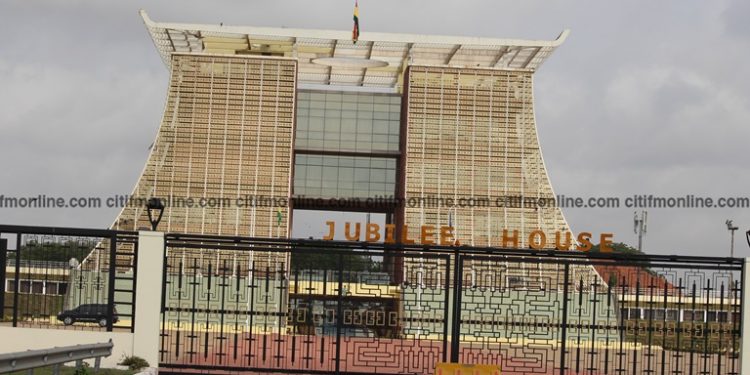 The leadership of the protesting law students demanding reforms to legal education have finally been able to present their petition to the Presidency.

This is after they were prevented from doing so during their #OpenUpLegalEducation protest last week.

The law students marched in protest against the General Legal Council on October 7 but were stopped by police at the Ako-Adjei Interchange in Accra during their bid to reach the Presidency.

Presenting their petition to the Deputy Chief of Staff, Abu Jinapor, Jonathan Alua, the President of the Law Students Association, argued further for the President’s intervention.

Jonathan Alua said the meeting was diplomatic and that “the impression the President had was that he didn’t want to step into the powers of the Judiciary.”

But he noted that there was a clear demarcation between legal education and the Judiciary.

The Deputy Chief of Staff, in turn, said the government will look into the concerns of the protesting law students.

Mr. Jinapor said the President had already gotten in touch with the Chief Justice, Sophia Akuffo.

“The President wrote to the Chief Justice and set out your concerns, some of which he sympathize with and thought that something should be done about it.”

The longstanding concerns with legal education were renewed after the mass failure recorded at the Ghana School of law entrance exam where only 128 students out of the 1,820 candidates passed.