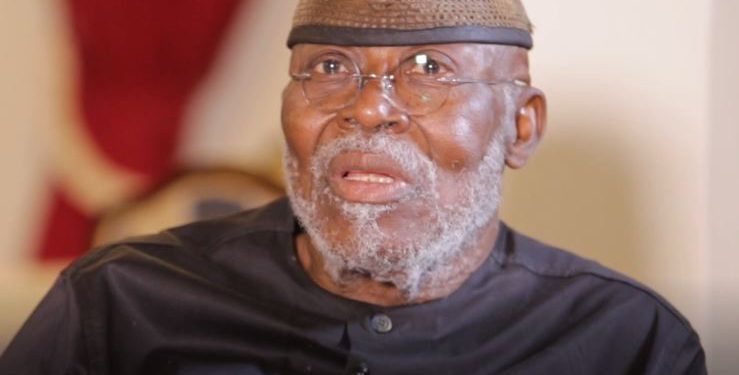 Mr. Tamakloe said Kurt should also focus on restructuring the GFA which in his estimation is quite fragmented.

“They have new structures now which will also help a lot. The campaign has been closely identified with political parties. There was a lot of name-callings which I do not think was necessary at all and I will want to advise that he comes on board with a clear conscience and work with those who will want to work with him. His number one objective should be to help football to be back on its feet. Football has really gone back. He must bring football back on its feet. The FA is so fragmented. He has to sit up and make sure he restructures the Association within a short time,” he said on Eyewitness News.

Mr. Nyaho also asked the GFA to uphold integrity in the discharge of his duties, given past developments that had characterized the Association.

“He has to be very careful. Integrity should be his watchword. The moment he fails to do that, he will find himself wanting.”

Kurt now fills the vacant GFA Presidential seat previously occupied by Kwesi Nyantakyi who left office in 2018 after he was implicated in the Number 12 corruption exposé.

Okraku led the elections from the very first to the last round. In the first round, he had 44 votes.

He polled 59 votes in the second round needing just one vote to win the elections.

George Afriyie, who polled 40 votes in the first round improved to 43 votes but was still well behind Kurt Okraku.

Kurt Okraku thus becomes the 7th GFA President since 1992 and the 24th in the Association’s history.

The new statutes were approved with an almost unanimous endorsement from the delegates.

The GFA also has newly elected Executive Council members who were sworn into office on Friday.

TUTAG takes on NCTE for allegedly downgrading its members

TUTAG takes on NCTE for allegedly downgrading its members