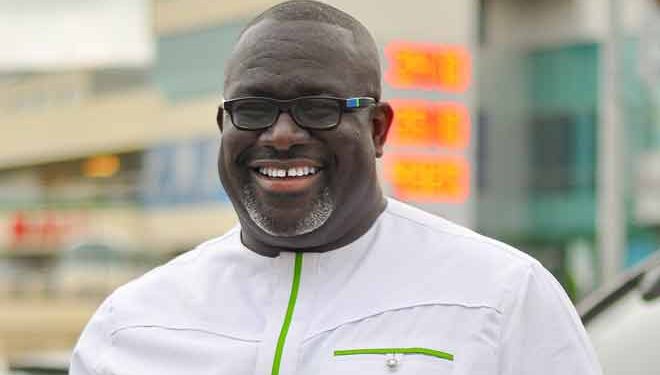 Mercifully, the senior high school placement process is just about wrapping up. Over the past six weeks or so, various parental requests have come in thick and fast, primarily for change of school and change of residency status (day to boarding).

Even though there are about 520,000 spaces in our 721 public second cycle institutions for the 473,000 students who qualified to be placed this year, the challenge has been that of distribution, with many students placed in their second, third fourth or fifth choice school seeking a transfer to a school they prefer better.

Back in the day

Not too long ago, boarding status was the default setting in our second cycle schools. Day status was by choice. In some schools, children whose parents lived on campus, as well as those who lived just across the road, were commonly found in the boarding house and it was not an issue because there was space and the numbers were smaller.

Historically, because our good schools are not evenly spread, boarding was almost de rigeur for children to access good education. Effectively it became fashionable for everyone to be in boarding house. Understandably therefore almost every Ghanaian child wants to go to boarding school at secondary level, and parents prefer it too.

This year, every student had to select, compulsorily, day status for his or her fifth choice, a school of whatever category that he or she could conveniently attend as a day student. Yet a number of those placed in their fifth choice school sought a change of residency status.

One parent told me a couple of weeks ago that all her son did after school when in JHS was to play football, and that she believed he needed the discipline of boarding house. Another complained that getting his son out of bed early in the morning to do housework and prepare for school was a nightmare. He knew that in boarding school the boy would not be allowed to enjoy his sleep beyond 4.30am.  Some cited travel costs. For others, especially in Accra and Kumasi, the distance from home to school meant the child waking up at 4am to make it into class.

With the rise in the general population over the years and the corresponding rise in the number of children seeking access to secondary school, it has become inevitable that more students have had to go down the day route, given that boarding facilities have not expanded proportionally. And it not cheap.

There have been suggestions that the boarding school system has outlived its usefulness and that we should move in the direction of western society, where high school students attend school on a day basis in their community, and that those who want to be in boarding house have to pay for that facility.

I do not think we ought to condemn a child to a particular school simply by the accident of geography when unlike those other countries, we have such serious disparities in school quality. It means a child living in Cape Coast would be spoilt for choice whereas another in Mpasatia would have only one choice. Until we have the quality of good schools spread across the country giving day access to every child within commuting distance, I do not think a universal day system is viable.

On the issue of paying for boarding status, what this means, effectively is commodifying our boarding systems for only those who can pay, rather than granting access to those who actually need it. For instance, the rich child who lives down the road in Legon and fancies boarding school in nearby Achimota School or Presec just for the experience or convenience would get access because Daddy can pay.

On the other hand, a poor child in my native Ankaase (where there is no school comparable to either school within commuting distance) but who qualifies for one of them and cannot pay for boarding house there would misses out and have to settle for a far lesser endowed school. It is dangerous to allow our boarding houses to become the playground of the rich and privileged.

The national psyche is inextricably welded to the boarding senior high school concept, and understandably so. The realities of today imply some fresh, innovative thinking to ensure that those who really need it are not left out. But it does not, and should not, include dismantling it altogether. We can live with a hybrid system.