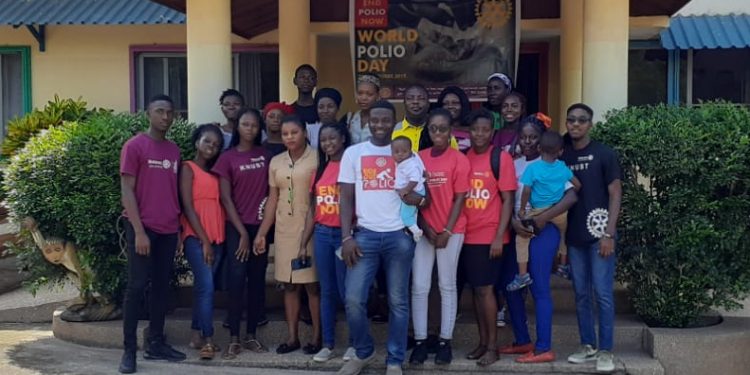 The Rotary Club has called on authorities in Ghana to intensify education towards the eradication of poliovirus as the world marks World Polio Day.

According to the club, although Ghana has not recorded polio in the past decade, there is a need to increase sensitization to prevent it from resurfacing since some neighboring countries have been recording cases.

“Looking at a country like Nigeria, which we share trade boundaries with, they still have cases of reported polio. This year, they had about 19 reported cases of polio so it’s a concern,” the rotary club president in Kumasi, Prince Prempeh Gyamfi said this during a sensitization programme at the Asokwa Children’s Hospital. 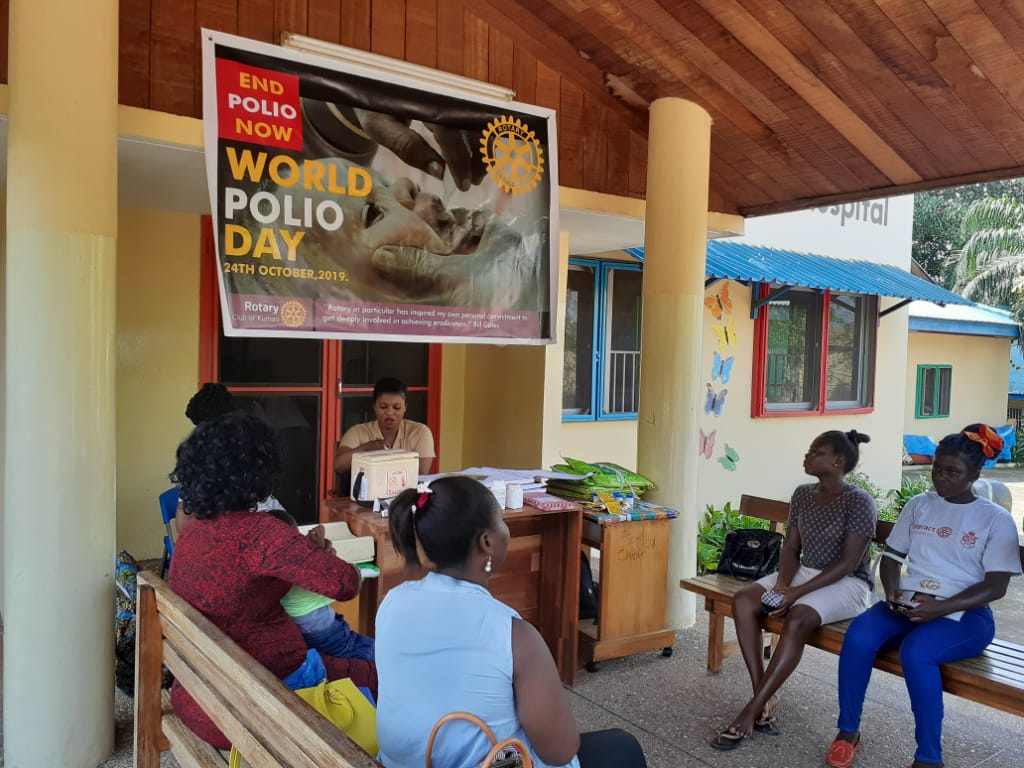 He went further to reiterate the need for stakeholders to intensify education towards eradicating poliovirus.

“Somewhere last year and the early part of this year, polio resurfaced in Ghana. But luckily for us, it was in the soil. So there is a need for us to create sensitization. We are sensitizing and telling mothers about the need to bring their children for immunization and vaccination against polio. No child should die from polio,” he said.

Rotary International, World Health Organization (WHO) and other partners in the Global Polio Eradication Initiative utilize World Polio Day to highlight some challenges and also to celebrate the journey to eradicating polio each year. 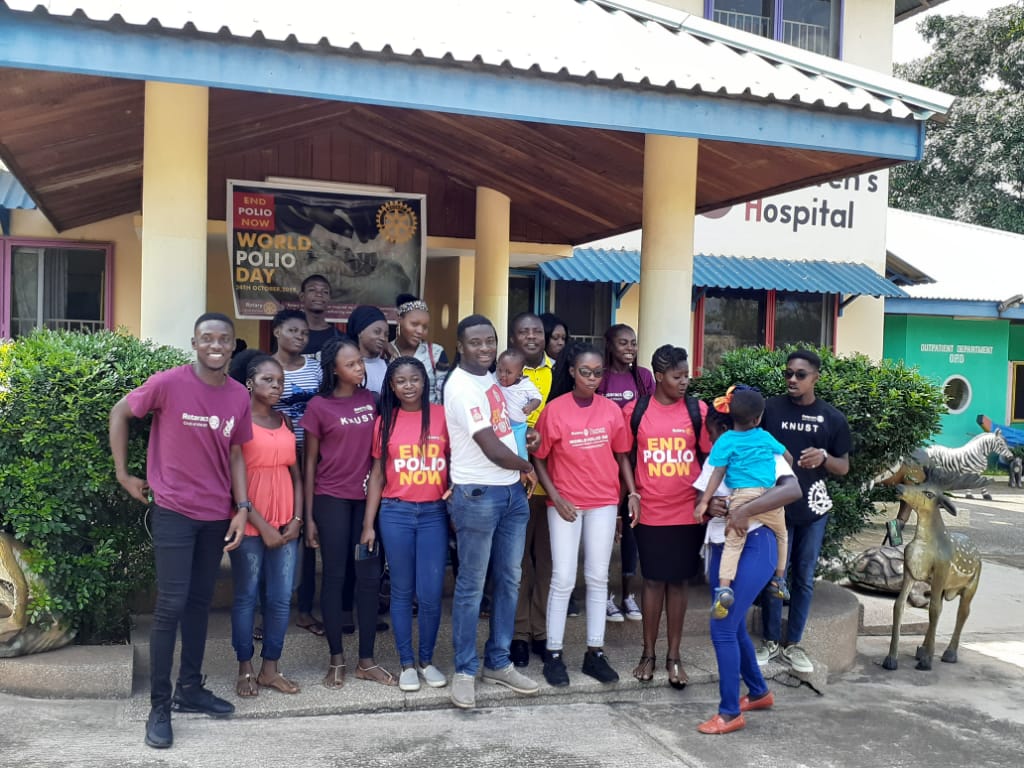