Sekondi-Takoradi based Beach FM back on air after NCA shutdown 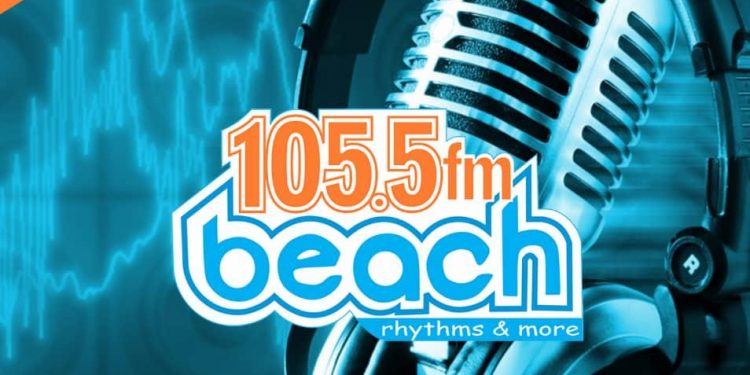 One of the over 20 radio stations that were shut down by the National Communications Authority, NCA in May this year for various infractions is back on air after going through the process to meet its obligations.

Sekondi-Takoradi based Beach FM had been off air for nearly five months since May 13.

Like many others, the station, owned by Focus 1 Media, was shut down for operating with an expired authorization.

Beach FM was originally owned by Gray Express Media, before Focus 1 Media acquired it in 2014. As of the time of the acquisition, the station’s authorization had expired.

The CEO of Focus 1 Media, owners of Beach FM, says although the closure affected them immensely as a business, they did not lay off any employee.

“The impact on the business has been huge. But fortunately or unfortunately we did not lay any staff off. Because we’re a group and have other stations and subsidiaries we were able to cushion it up. It is instructive to note that when we acquired interest in the radio station, the authorization had expired. It was something we knew we could renew, and we were in the process, but unfortunately we could not make the deadline and the NCA directive came, and so we were affected” Mr. Adu-Mante said.

“The brand is a solid brand, and we’ve built it over years, so if we’re off for five months and back, we just have to do our things right” he noted.

Meanwhile, several other stations including Radio Gold and Radio XYZ, who’re aligned to the opposition National Democratic Congress, remain closed because the owners are yet to come to a final agreement with the NCA.

The NDC in particular has described the NCA’s actions against some of the stations as political witch-hunting. But Mr. Kwame Adu-Mante says the politicization is unnecessary as far as there were infractions.

“The politics argument is needless. That is even made things worse. Were there infractions or not? In my case there were infractions. Maybe shutting us all down was harsh, but don’t forget that GIBA also pursued it in court, and the ruling that came and per the interpretation, that was where we found ourselves. I don’t think it was more of witch-hunting or stuff. There were a couple of stations in all of this”.

According to him, this is not the NCA has shutdown radio stations for various infractions.

“This is not the first time my station is being shut down. I have another station in Takoradi that was shut down by the NCA back in 2013 or so. We were shut down like two or three times, and you go back, you reapply, you go through the due process and then you get it back. But I think this time around there was a lot of politics and hot-air blown around it. But personally I won’t subscribe to that political witch-hunting idea”.

The National Communications Authority (NCA) says the shutdown of some radio stations was to ensure effective management of the national spectrum in compliance with ruling of the Electronic Communications Tribunal.

It said this was to enforce the ruling of the Telecommunications Tribunal Court, which proceedings ended in June, 2018, confirming that the authorization of some spectrum holders had expired.

The NCA says the spectrum was a finite resource, hence the need to prudently manage it by ensuring that users of the spectrum adhered to the regulations required.