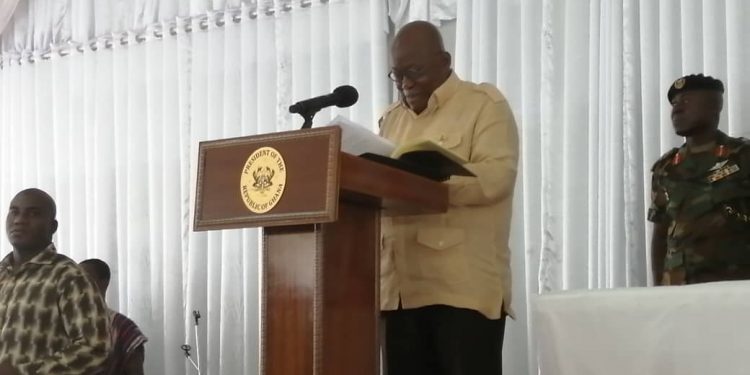 President Nana Akufo-Addo has appealed to the Metropolitan, Municipal and District Chief Executives to take the upcoming referendum for the election of MMDCEs seriously.

He said that government cannot afford to fail in delivering on the campaign promise it made to the Ghanaian populace since that is critical for the New Patriotic Party (NPP) in the 2020 general elections. 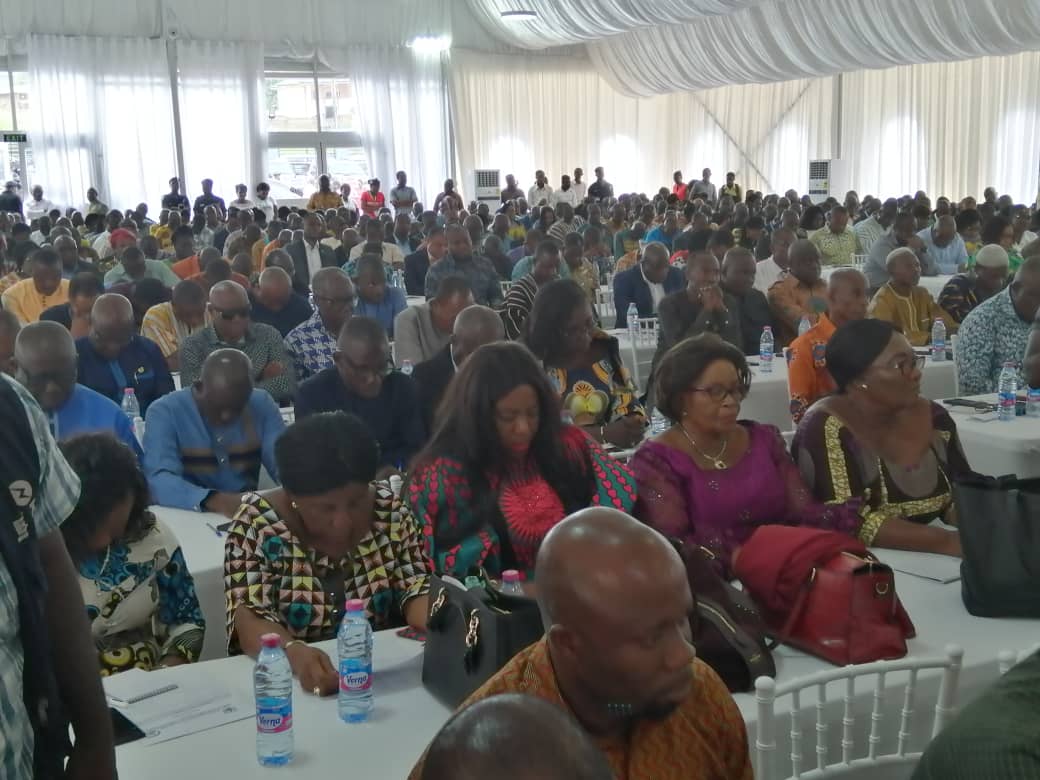 The President was speaking at a training programme for MMDCEs and other key staff of MMDAs on Dissolution of Assemblies and Referendum in Kumasi.

“I’m appealing to you. Let us take this referendum seriously. Speaking on a purely partisan level, it’s going to look very bad if the manifesto commitment by the NPP administration with a year of going to the polls cannot deliver on it. We have to deliver on it otherwise our credibility will be very much at stake in 2020 and since everyone’s position hinges on the victory of the NPP, we should be careful about jeopardizing the chances of the NPP in the elections ahead of us,” he said. 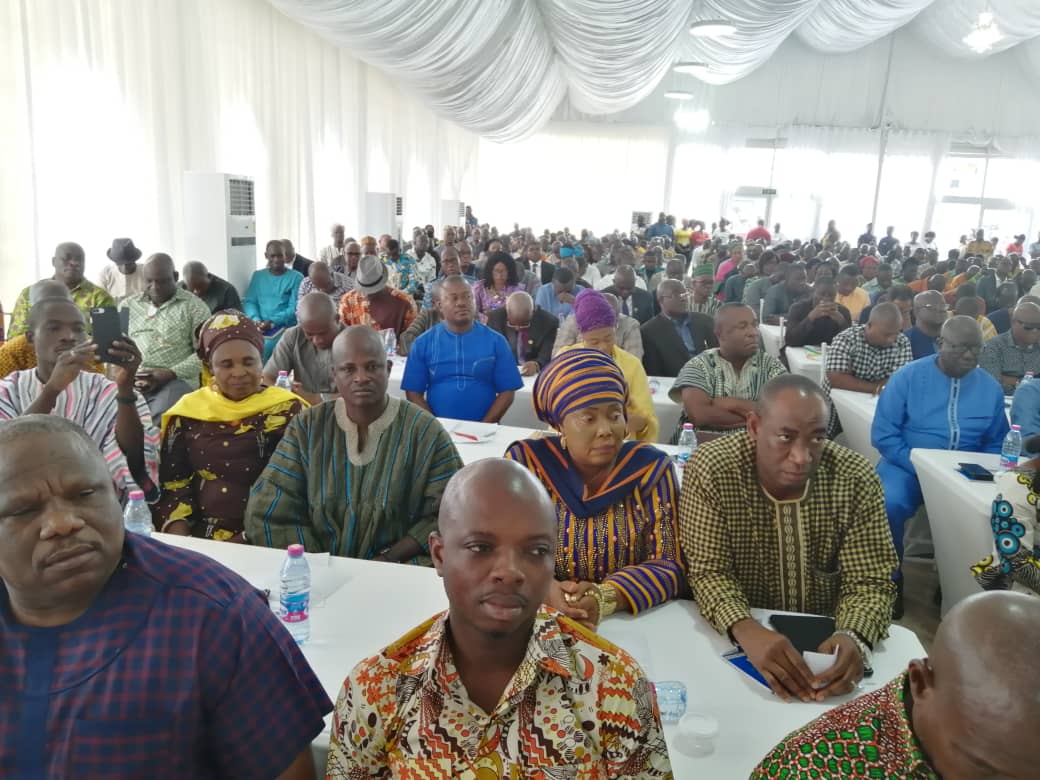 He further urged the people to stand us pioneers of development and support government to bring progress to the country.

“I have no doubt in my mind that it is a progressive step that we are taking, and that the reputation of our government and tradition for being the forefront for the reforms of the body politics of Ghana are going to be further heightened and emboldened by this step that we are taking, that whenever NPP is in office, steps are taken that modernize our nation and bring our nation to higher levels of progress, accountability and awareness,” he noted.

In this regard, government presented two bills to Parliament, seeking amendments to Articles 243 (1) and 55(3) for the election of MMDCEs and introduction of political party participation in the local elections.

Previously, the law, in Article 243 (1) of the 1992 Constitution stipulated that District Chief Executives for every district were to be appointed by the President with the prior approval of not less than two-thirds majority of members of the assembly present and voting at the meeting.

The referendum for the election of the Metropolitan Municipal and District Chief Executives is set to happen on December 17, 2019, as declared by the Electoral Commission.