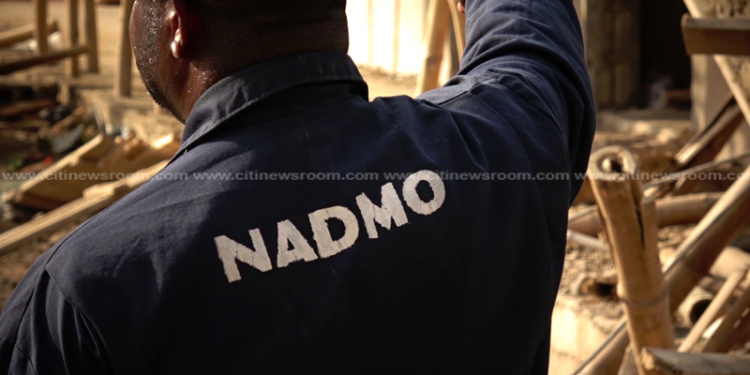 ShareShareShareShare
An 11-year-old girl has been reported dead after the building she was in collapsed. The incident occurred at Twimia in the Techiman Municipality of the Bono East Region.

Eyewitnesses say it happened after torrential rains in the area.

The brother of the deceased who was also in the building at the time of the incident is currently receiving treatment at the Valley View Hospital in Techiman.

Meanwhile, the body of the deceased has been deposited at the Holy Family Hospital morgue in Techiman.

“The report we have from the Assemblymember over the issue is that the building collapsed around 4:30 am. Two people were in the room and they were both affected.  We took them to the Holy family hospital. One passed on but the other is receiving treatment”,

Release data on KelniGVG within 14 days – Ato Forson to GRA