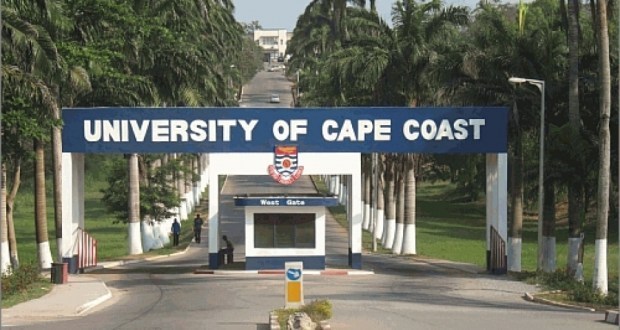 The University of Cape Coast (UCC) Students Representative Council (SRC) has been sued by HM Shuttle Services limited for alleged breach of contract.

HM Shuttle services in its writ sighted by citinewsroom.com said the UCC SRC breached the contract for services in the 2019/2020 academic year.

The firm wants the court to compel the school’s SRC to compensate it for the breach of contract and the “consequent losses it has suffered.”

HM’s relationship with the UCC SRC begun in March 2019 after the SRC abrogated a similar contract it had with the Metro Mass Transit Limited in February 2018.

The company complained that it acquired six additional buses to boost its fleet and is thus demanding for compensation for such inconvenience.

“The plaintiff says that unless compelled by this Honourable Court, the defendants will not compensate it for the breach of contract and the consequences losses it has suffered,” the writ added.