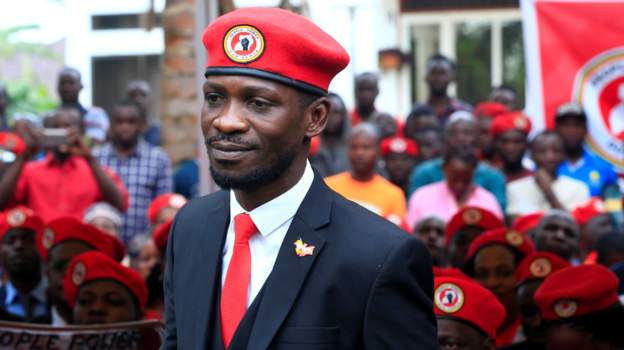 Police in Uganda have cancelled a concert set to be held near the capital, Kampala, by former pop star turned politician Bobi Wine.

The concert was to coincide with Wednesday’s national independence day celebrations to be held in the eastern district of Sironko.

The aspiring presidential candidate is a fierce critic of President Yoweri Museveni and portrays himself as a champion of the poor.

He told journalists last week that the concert will go ahead despite failure by police to respond to a letter asking for clearance to stage the event.

The concert’s cancellation comes in the wake of a government ban on the wearing of red berets by civilians, a trademark Bobi Wine has adopted for his People Power movement.

Under a new legislation announced last month, the red beret was reserved for the army – Uganda People’s Defence Forces, only.