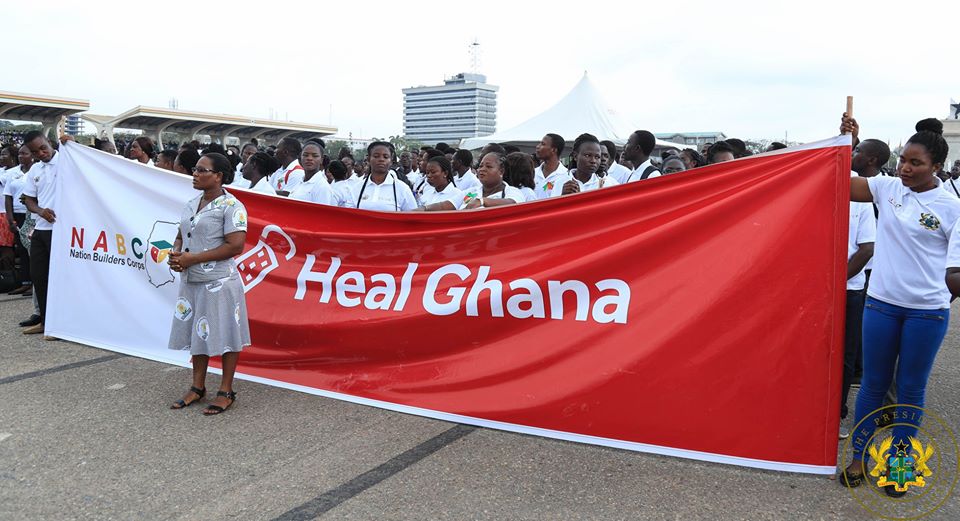 Scores of unpaid workers of government’s much-hyped Nation Builders Corps (NABCO) have threatened to stage a nationwide demonstration if government through the NABCO Secretariat fails to pay them their allowances by Friday.

The threat follows several demands made by the trainees to their employer to release their allowances which they say have not been paid since May 2019.

Some of the aggrieved workers said they are ready to go all out to get their allowances paid.

“The plan was to go mass up at the national theatre where they are holding a durbar in peaceful manner…If we do not hear anything from them from today, we will embark on a nationwide demonstration,” they told Citi News.

A few months ago, another group of unpaid workers in the corps staged a demonstration over their unpaid allowances.

Meanwhile, Citi News understands that the recruits have started receiving their allowances which had delayed since May.

The group had earlier petitioned their employer to release their allowances which had not been paid since November 2018.

The management of NABCo described the threat to demonstrate as needless.

The Public Relations Officer of NABCo, Iddrisu Tahiru said the delayed payment of allowance was as a result of issues they had with their e-zwich cards because their banks had been consolidated by the Bank of Ghana.

“All trainees who banked with banks consolidated by the BoG are required to get new and updated e-zwich cards from their respective banks before receiving their allowances,” Mr. Iddrisu Tahiru said in a Citi News interview.