Citi TV’s War Against Indiscipline campaign in partnership with the Ghana Police Service made its most arrests this evening in the shortest period at the Kpone Barrier.

A total of 52 drivers were arrested.

The exercise had to come to a close ahead of scheduled time because the holding area was overwhelmed.

Among the arrested drivers were a Methodist Minister and an Immigration Officer.

Some of the motorists who spoke to Citi News expressed their delight at the exercise as they say many crashes occur on the stretch due to the incessant use of the shoulder of the road. 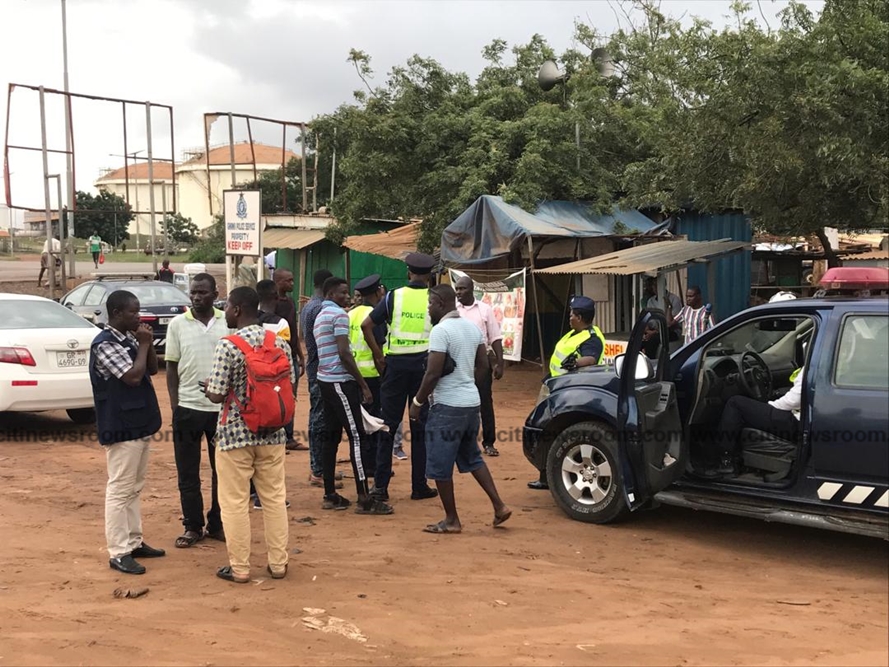 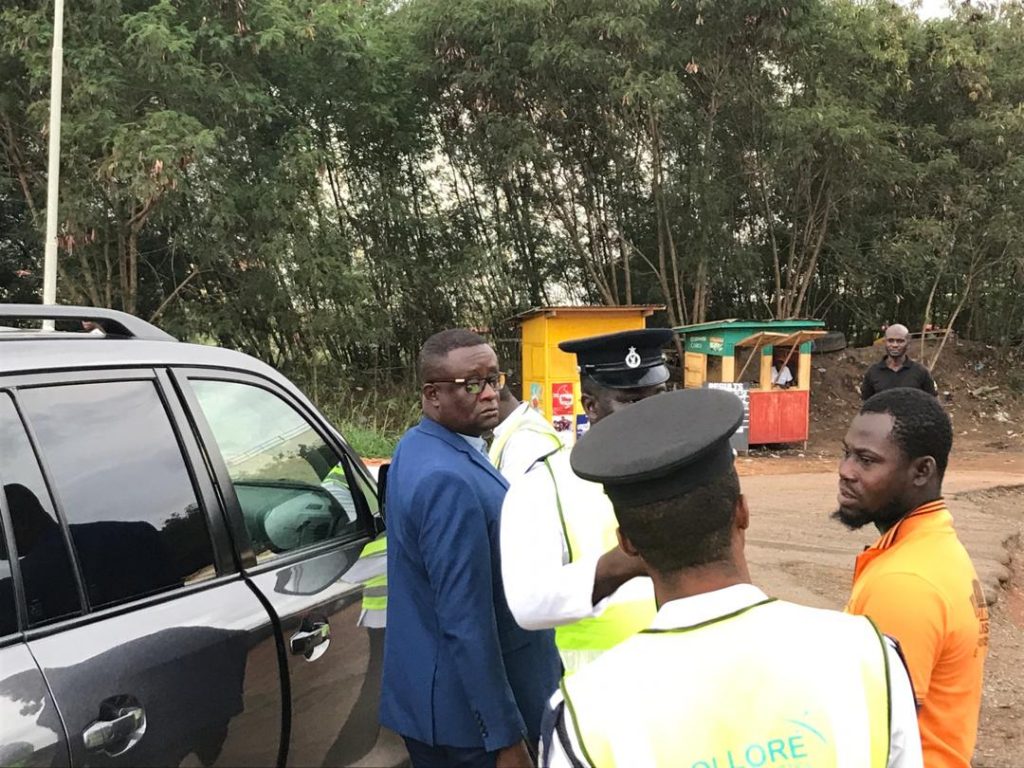 One of them said he has had to fix his side mirror three times following the undisciplined behaviour of drivers in order to beat traffic.

The Kpone stretch is notorious for traffic jams during rash hour,  but Citi News reports that minutes after the initial arrests what seemed to be an incurably chaotic scene had transformed into an orderly flow of traffic. 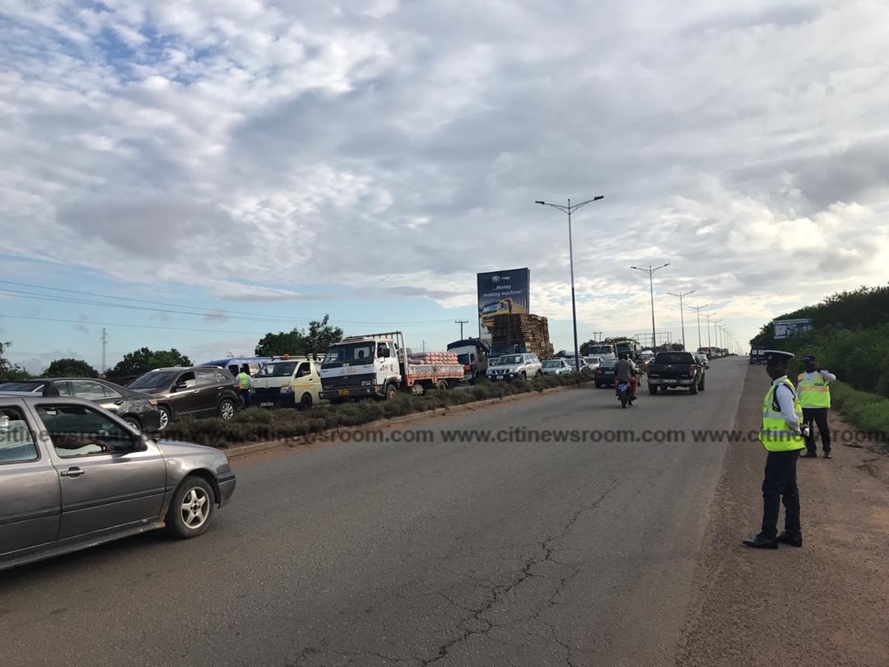 A member of the Public Affairs Department of the Ghana Police Service, ASP Simon Tenkuu cautioned motorists who ply the stretch to be disciplined to avoid the trouble of the law.

The arrested persons will be processed for the Tema Motor Court.

A total of 26 officers from both the Police Headquarters and the Tema Region executed the exercise.

'Remain focused, deliver on your mandate' - Otumfuo to Akufo-Addo

'Remain focused, deliver on your mandate' - Otumfuo to Akufo-Addo