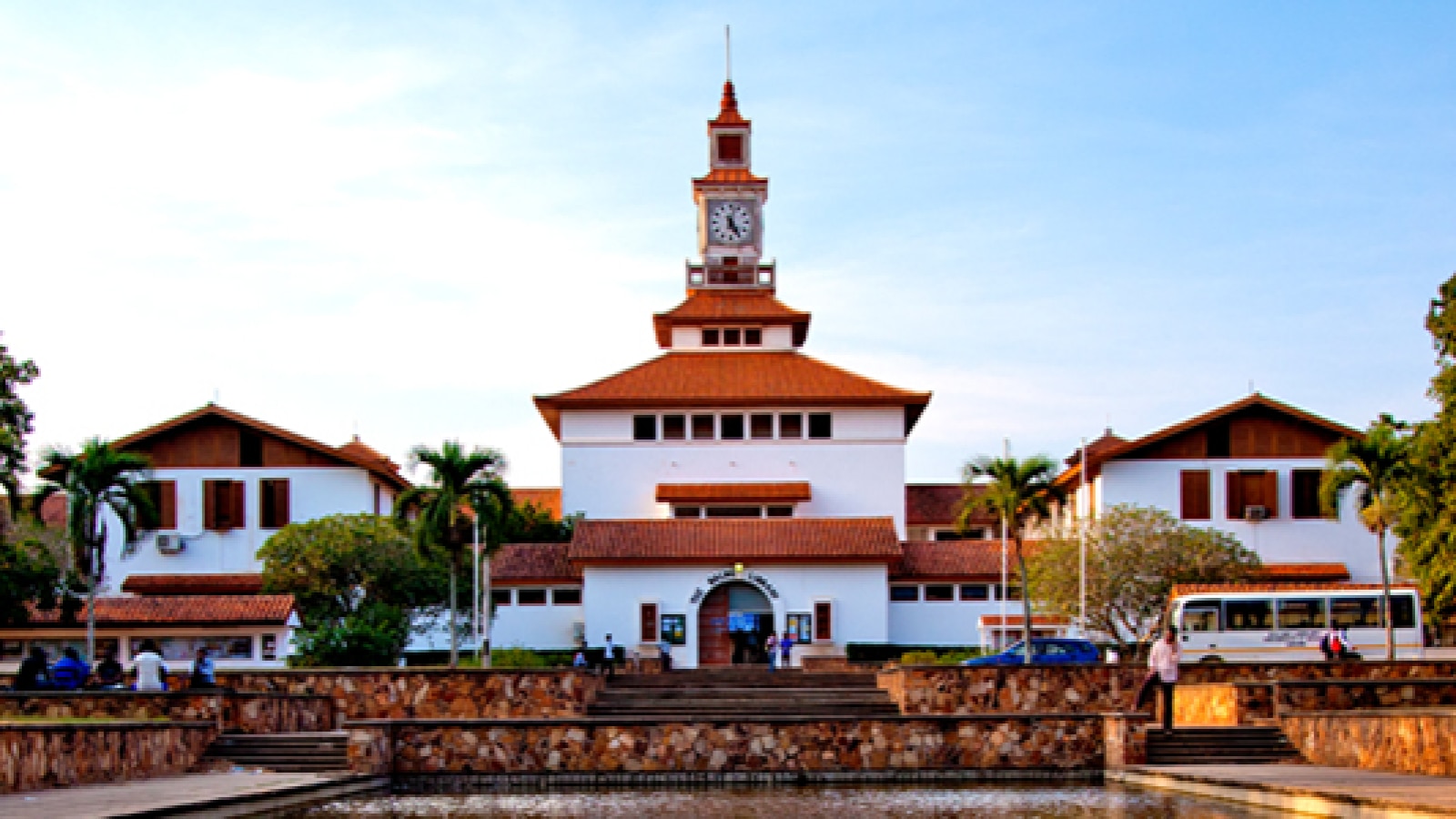 The University of Ghana has said it will not shield any employer or student found to have engaged in sexual harassment or conduct.

The school made this known in a statement released on Tuesday.

“We would like to state emphatically that the University of Ghana does not and will not shield any employee or student found to have engaged in sexual harassment or misconduct. No member of the University is considered above the law. The University would like to assure all members of the university community including students , employees, our stakeholders and the public that it will continue to actively fight against sexual harassment/misconduct, and other acts of indiscipline,” the statement added.

The school’s comment comes on the back of allegations of sexual harassment leveled against two of its lecturers, Dr. Ransford Gyampo and Dr. Paul Butakor.

The two were implicated in a BBC documentary with regards to their alleged sexual harassment of female students.

The two, Prof. Ransford Gyampo and Dr. Butakor are expected to be hauled before the University’s Anti Sexual Harassment Committee to assist with internal investigations.

“The Business and Executive Committee of the University has taken a decision to interdict Prof. Ransford Gyampo and Dr. Paul Kwame Butakor, the two lecturers featured in the documentary to allow for further investigations into the matter.  In line with University regulations, the two will be invited by the Anti-Sexual Harassment Committee in the next few days to assist with further investigations into the BBC documentary.”, a statement from the university stated.