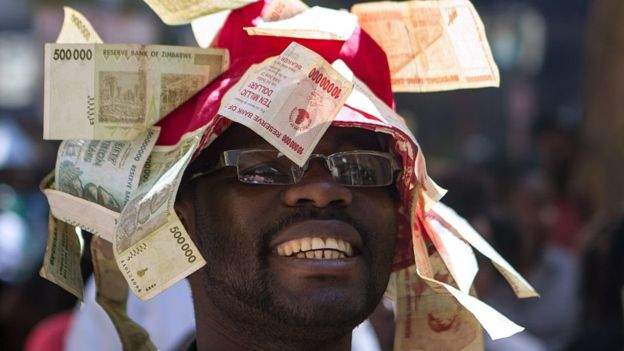 Zimbabwe will roll out new bank notes and coins four months after it reintroduced its own the currency, the Zimbabwean dollar.

The country has faced biting cash shortages since 2016 and abandoned the use of the US dollar as its official currency a few months ago as a way to stabilise the economy.

Most people use mobile phone money or pay for items with their debit cards in a country which is once again reeling from high levels of inflation as well as severe shortages of fuel, power and water.

The central bank says the new notes will begin circulating within a fortnight.

John Mangudya, the central bank governor, told the Reuters news agency they would be introduced gradually to avoid driving up inflation further.

Zimbabwe has a troubled history with currency: in 2008 the country entered the record books when annual inflation peaked at 500bn%.

The next year, it scrapped its own by-then worthless currency and relied instead of a range of foreign currencies.

But because more US dollars were leaving the country – in payments for exports – than coming in, US dollar cash was in short supply.

Day of the Dead: Giant skeleton ‘crawls out’ of Mexico street 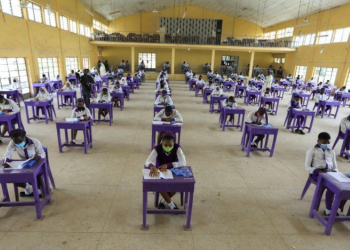 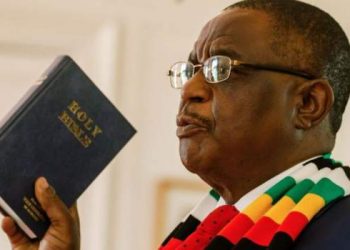 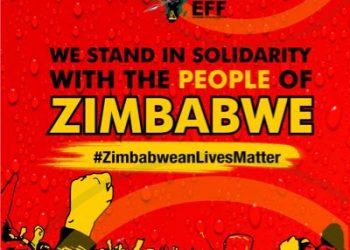 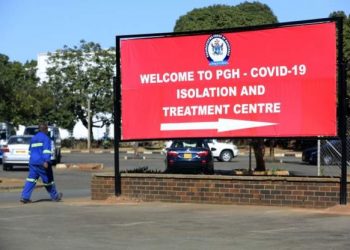 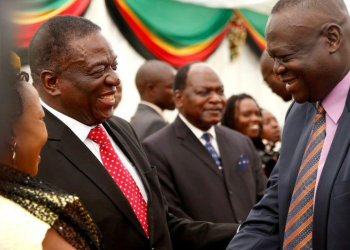 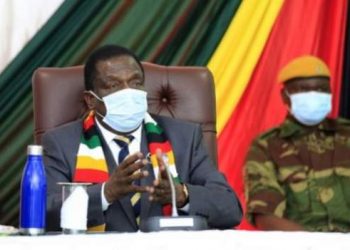