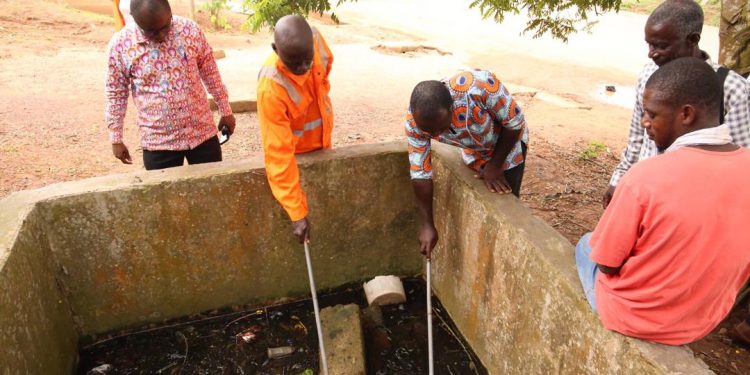 The Vector Control unit of Zoomlion Ghana limited has begun a nationwide mapping of various mosquito breeding sites to identify mosquito larvae and kill them by applying a biological agent. 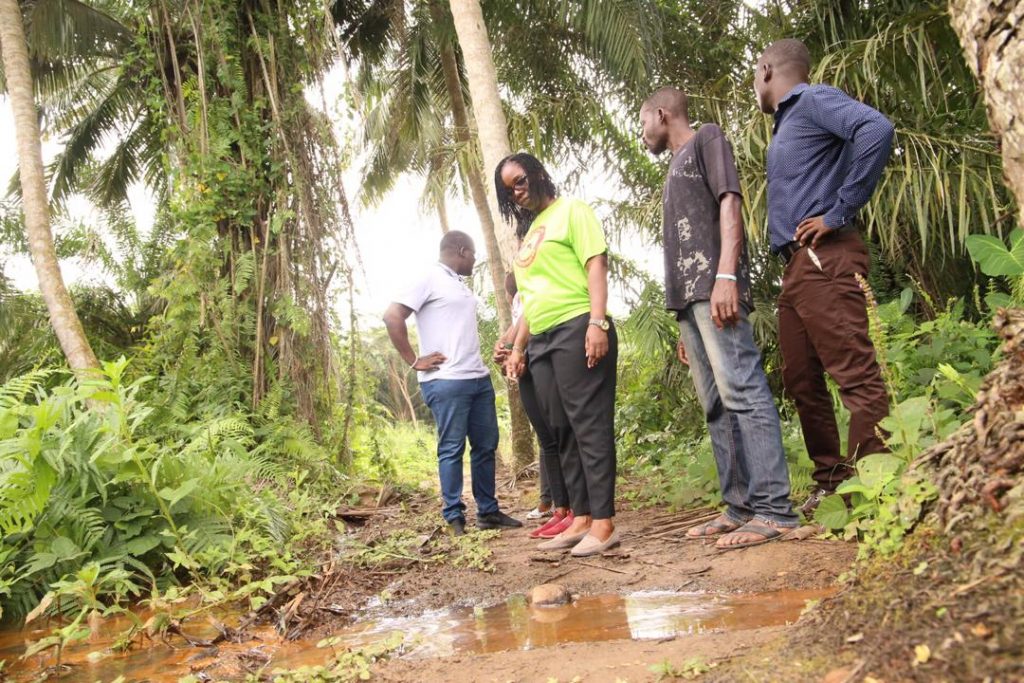 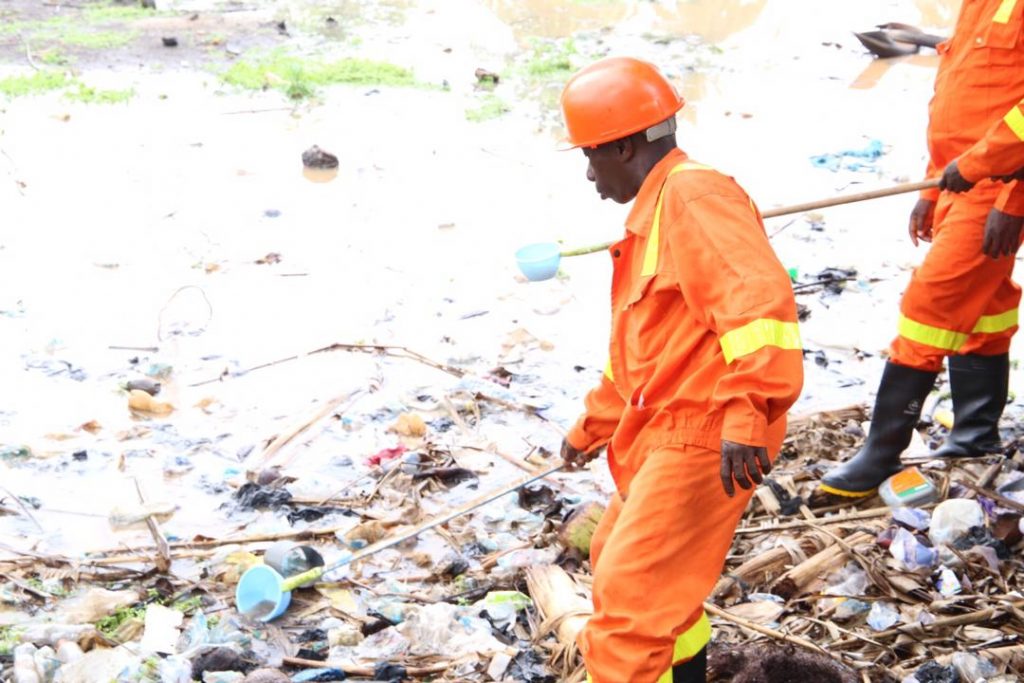 The mosquito control exercise which is being executed by the National Malaria Control Programme (NMCP) of the Ministry of Health in partnership with Zoomlion Ghana Limited seeks to reduce mosquito population which is one of the deadliest diseases vectors with the ability to transmit and spread dangerous diseases to humans causing millions of deaths every year. 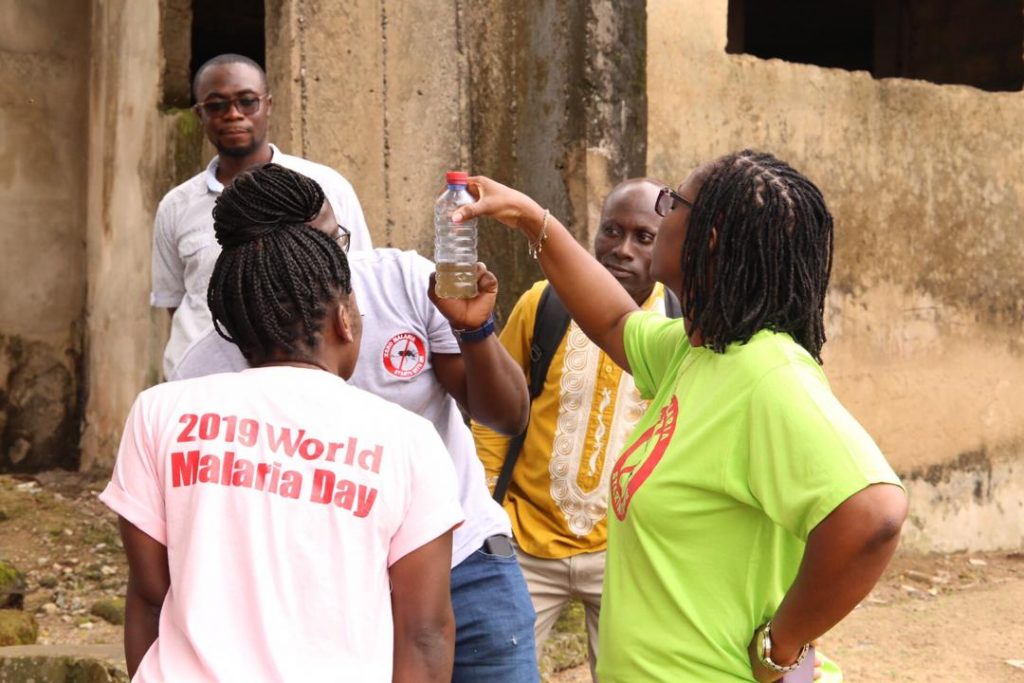 The Programme Manager of NMCP, Dr. Keziah Malm who toured some districts in the eastern and central region to inspect the progress of work in an interview expressed her excitement about the scientific ways being deployed by the stakeholders to scientifically map mosquito breeding sites which will help generate data to measure the progress of work.

She said considering the multifaceted approach being executed towards reducing mosquito population such as the in-door residual spraying, the use of long lasting insecticide nets and the larviciding exercise across the country, mosquito and its causal diseases will reduce. 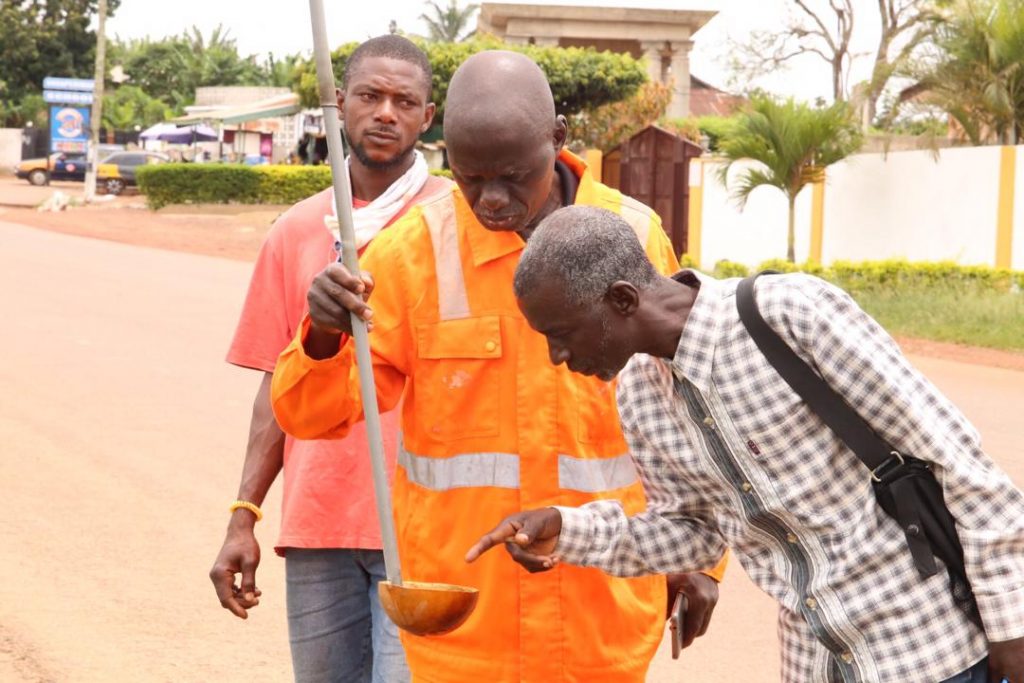 The Eastern Regional Malaria Control Coordinator, Mr. Prosper Kwasi Agbagba who also joined the team expressed his satisfaction at the progress of work which he attributed to the intense scientific training being held for all stakeholders in the malaria control activity.

He was optimistic that the mosquito population and malaria cases in the eastern region will drastically reduce. 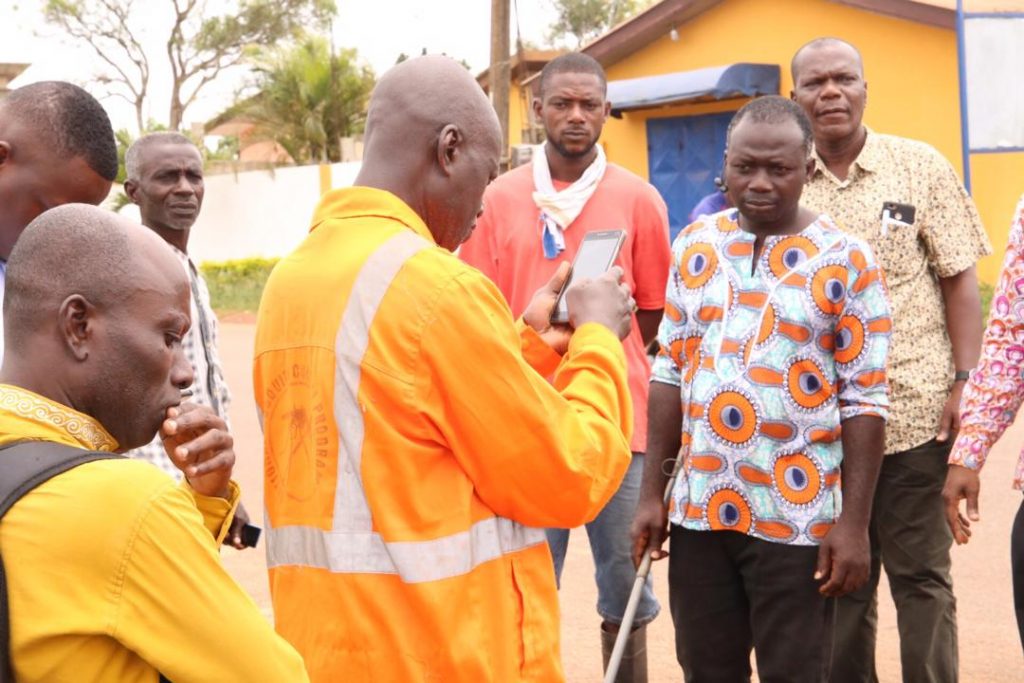 The Head of the Vector Control Unit of Zoomlion, Rev. Ebenezer Kwame Addae also touted the success of the mapping exercise and the use of technology to identify mosquito breeding sites will “help effectively target mosquito larvae and kill them before they develop into adult mosquitoes”.

He said the exercise is currently ongoing across all the districts in the 16 regions of the country.

Police justify use of force against protesting law students

Police justify use of force against protesting law students