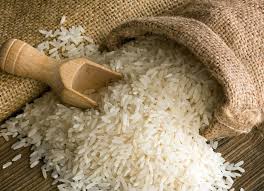 The Ministry of Food and Agriculture (MoFA) is in talks with 20 major importers of rice into Ghana to get them to rely on locally produced rice for both domestic consumption and export.

Rice producers in Ghana continue to struggle to break even as the country’s rice import increases annually.

In some parts of the Northern and Upper East Regions, local farmers are losing their investments due to the lack of a ready market for their produce.

Cost of production for local farmers is often very high with less support from the government.

Citi FM and Citi TV’s Cheif Executive Officer, Samuel Attah-Mensah has been at the forefront of a new campaign to draw attention to the local rice production sector.

Addressing the media, the Minister of Food and Agriculture, Owusu Afriyie Akoto, said the importation of rice will reduce drastically in about three years’ time as the government builds the capacity of local rice farmers.

“At the moment, we are in communication with the 20 biggest importers of rice in this country.  We have had three meetings with them and we are telling them that, time is going to come soon when they cannot do business and give rice farmers in Thailand, Vietnam and America an opportunity to overcome our own. Our farmers were asleep because of the lack of government’s support. Therefore, it means that if you want to import rice into this country, it means that you are taking away bread from the mouth Ghanaian farmers and giving it to those in Thailand. What we are now saying is that, in two or three years’ time, we will work out on an agreement for them to buy from local millers.”

Though it is one of the four main cereals produced and consumed in Ghana alongside maize, millet and sorghum, many believe that efforts made in the past to resolve the rice importation puzzle virtually failed to produce the desired results rendering it a seemingly intractable enterprise.

While rice farmers are asking the government to get them a ready market for their produce, some others are making a difference in food production despite the many challenges they face in their work.

The benchmark value of import duties was slashed by 50 per cent while importers of vehicles will enjoy a 30 per cent.

The move, which took effect from Thursday, April 4, 2019, is also to decrease smuggling and make the ports more competitive.

The reduction which affected the importation of rice by at least 50 percent is to enhance the growth and consumption of local rice in Ghana.

Petroleum Commission to crack the whip on fronting in oil sector 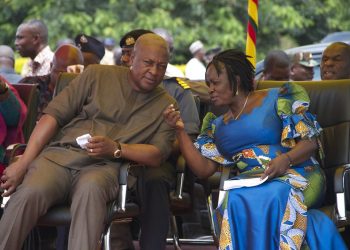 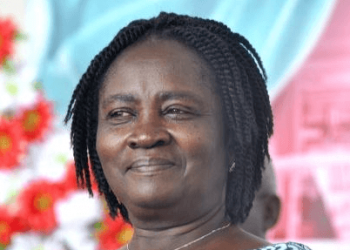 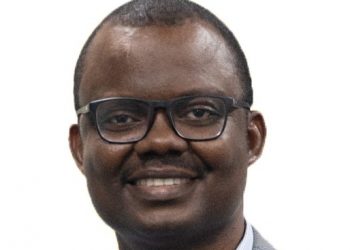 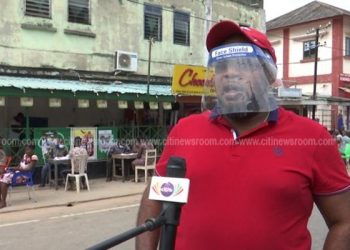