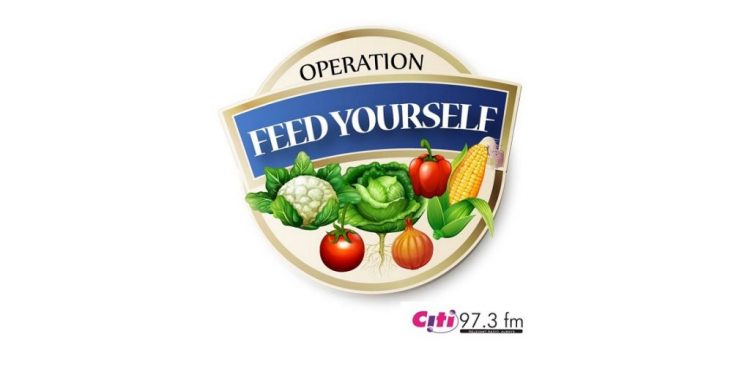 This was made known by Tutuhene, Nana Appiah Anti IV during an Economic Tour Organised by the Akuapem North Municipal Assembly, for Divisional chiefs and sub-chiefs in the area.

“…He [MCE] has been able to clearly outline to us, the specific role he expects us to play. I for one, he has tasked me and I am about to conclude discussions with him on tracts of Land in Akwateakwaso which he has clearly indicated we offer to Citi FM to support the Operation Feed Yourself project they have started”.

Nana Appianti, Tutuhene indicated that, in his entire period as a chief and having experienced several District Chief Executives in the Municipality, this is the first time he is experiencing real social impact programmes, projects and activities.

“As we speak, there’s no single Chief in Akuapem North, who doesn’t know what’s going on in terms of development in the municipality,” said Nana Appianti.

He continued: “As chiefs, this is all we need. Someone who can mobilize us, coordinate and get us to support the government as they work to bring development to our people.”

The Gyaasehene of Akuapem Nana Osim Kwatia II joined in the praise.

“In my ten years of reign, I have never experienced this kind of leadership being shown by the young Dennis Edward Aboagye and I encourage him to keep it up. Clearly, he’s shown to all of us that the government is on track and delivering on all their promises and as chiefs, we will give him all the support he needs from us”.

About Operation Feed Yourself

Citi FM launched the Operation Feed Yourself project on November 5,  to encourage growth and investment in the agribusiness space.

It seeks to provide the needed catalyst for people interested in  Agriculture to venture into the industry.

Among other things, #OperationFeedYourself seeks to encourage people to use agriculture and agribusiness as a supplementary revenue source in the short term and to get as many people as possible to go into full-time farming in the medium to long term.

The campaign also features on-air education on both Citi 97.3 FM and Citi TV as well as knowledge sharing through the creation of synergies between research institutions, input suppliers, government.

As part of the project, and event for #OperationFeedYourself will take place on December 7, 2019, at the Alisa Hotel in Accra. 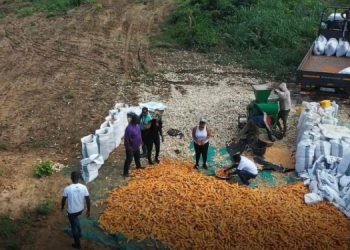 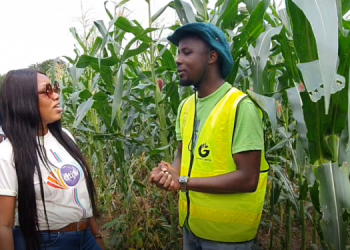 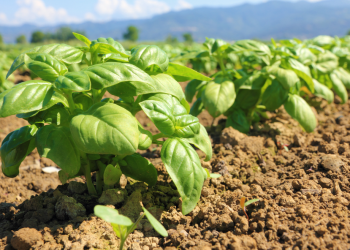 #CitiBusinessFestival: 12 key factors to keep in mind before beginning your farming journey 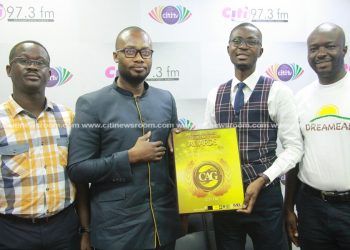 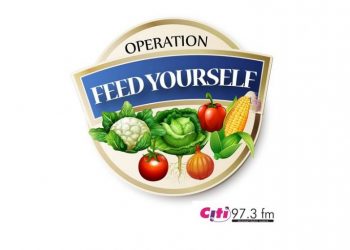