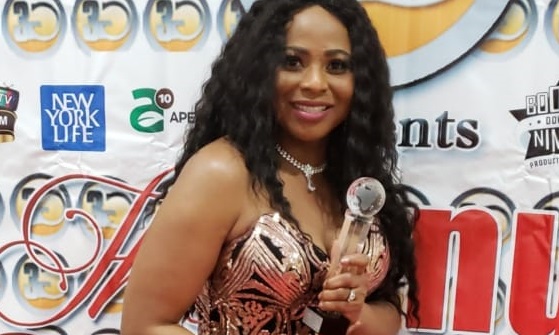 Ghanaian entrepreneur and author, Stacy Amewoyi, has been awarded the special Role Model award by the 19th annual Ghanaian-Canadian Achievement Awards for her contribution to the progressive rise and empowerment of the less-privileged.

For the past decade, she has solely focused her attention on creating jobs for people through the Stacy M Foundation by offering free vocational training.

”I receive this award as a token of an Appreciation on behalf of anyone who’s into charity works and foundational organizations to them I would like to say that, let this be a source of encouragement and empowerment to everyone who’s also into the charity entities,” she said upon receiving the award.

Additionally, she also picked the award for Entrepreneurship Excellence as the 3G Author of the Year at the 2019 instalment of the annual 3G Awards. 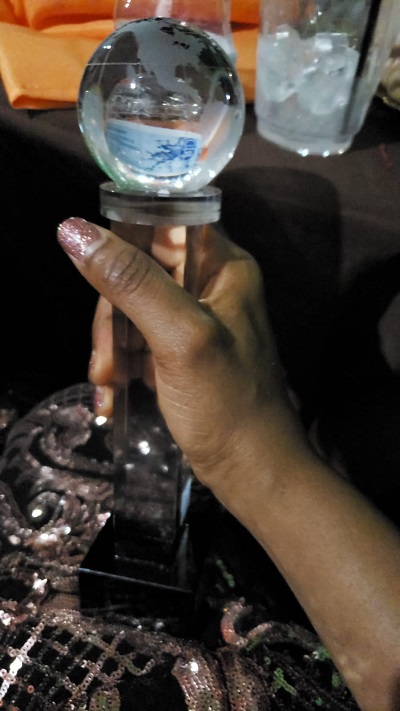 ”I am extremely honoured to be receiving such an important award, 3G Author of the Year. I am earnestly grateful for the recognition I have received for my work because I am very sure that every other nominee for this award was as capable if not more, of winning this award,” Stacy shares her gratitude to the organizers.

Moreover, she expanded her horizon and worked her way into the world of authorship, her first book titled ‘The King’s Choice’ became a best-seller, for which she has won several awards for including at the just ended 3G Awards.

Stacy references her personal struggles in life as an orphan who broke every gravitational force of failure to climb the success chain by finding comfort and building a strong enterprise and coveted brand for herself. 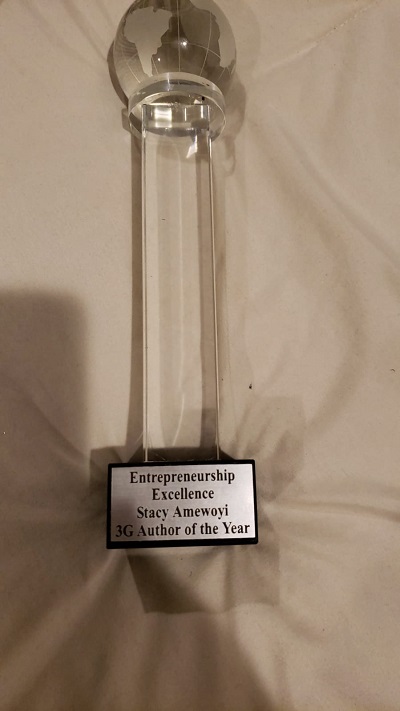 A quick throwback into her life revealed, she started as a beauty queen, winning her crowned in her teens, becoming a vixen in videos for top Ghanaian acts including VIP, 4X4, Pat Thomas and Dada KD.

Her willingness to explore every angle of the entertainment industry saw her exhibit her unique natural talents in movies with Agya Koo and more, before finally departing to the United States.

Earlier this year, she donated items including clothes, drinks, foods and more to the homeless in New Jersey.

She is planning to do a similar thing as part of her annual donation culture in Ghana this December.

Nana Addo to grant citizenship to 200 Africans in the Diaspora 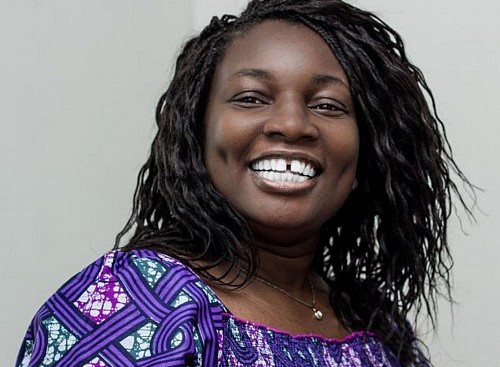 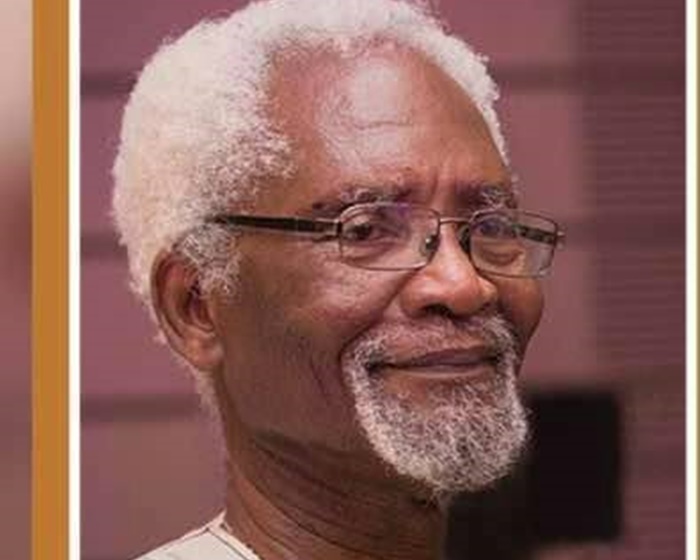 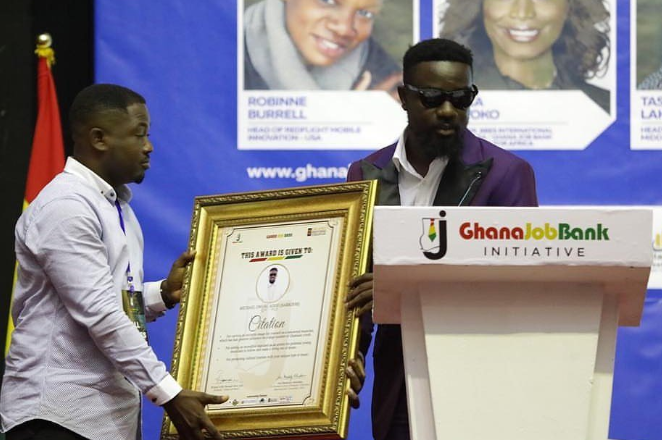