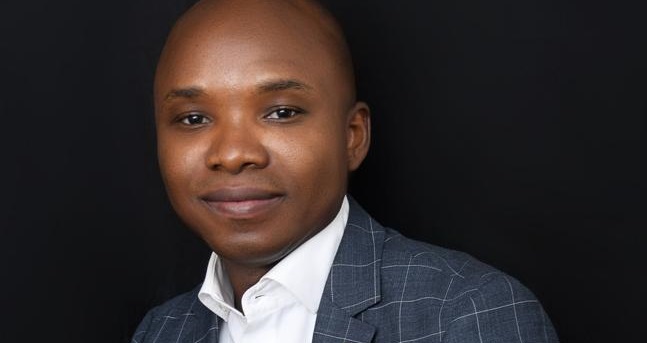 Kwabena Gyansah the director and producer of the first Ghanaian movie to be considered for the Oscars, ‘Azali’, has hinted that the movie will soon be on an online streaming platform.

Responding to calls from the general public about where to get to watch the movie, he told Citi TV in an exclusive interview that a deal with an online streaming service is in the offing.

“We are almost finalizing an agreement with a powerful streaming service to be announced later and hopefully by the end of this month we should see ‘Azali’ out there,” he told Nana Adwoa Sarkodie.

He also talked about why a lot of people did not hear of the movie which was premiered in Tamale in October 2018.

“We did a bit a promotion but in our system, you know comedy trends so people tend to get hooked onto it more than our type of movies,” he said.

Kwabena further noted that Azali did not start on a strong note but it suddenly gained acceptance around the globe due to its authentic and original storyline.

‘Azali’ is a 2018 Ghanaian drama film that tells the story of a girl from a small village that flees an arranged marriage to a 70-year-old, ending up in the bustling city of Accra.

It has been selected as the Ghanaian entry for the Best International Feature Film at the 92nd Academy Awards.

This is the first time that Ghana had submitted a film for the Best International Feature Film Oscar.

Being his first time of producing and directing a movie, Kwabena Gyansah is hopeful of making more quality movies. 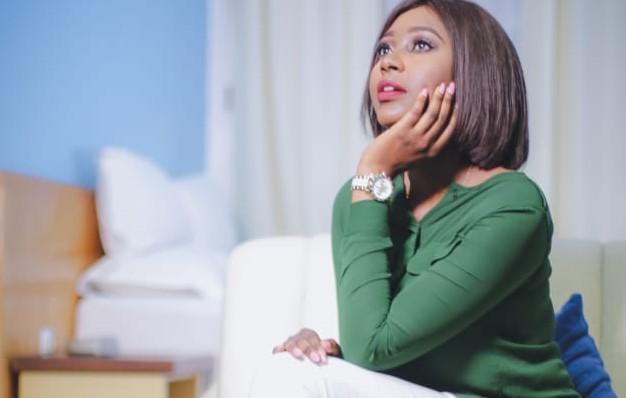 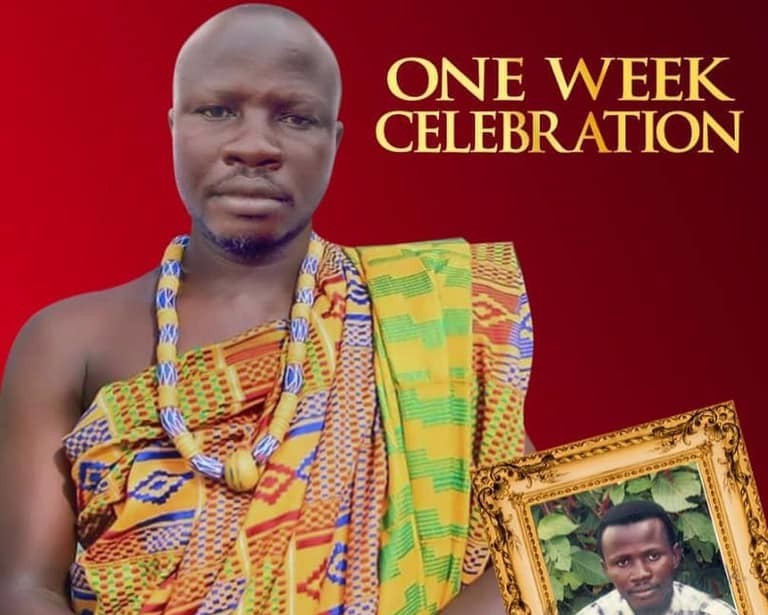 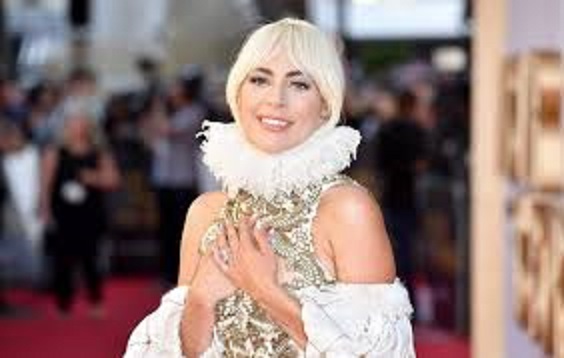 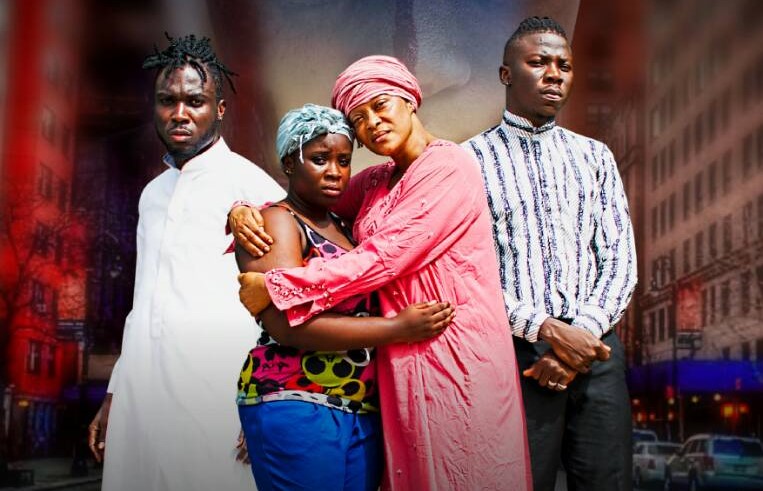