Tension is currently brewing in Bimbilla in the Northern Region over the celebration of the Damba festival.

Reports reaching Citi News indicate that security personnel have prevented the Nakpaa Naa family from celebrating the festival at his palace.

This led to a confrontation between the family and the security which according to reports led to the security shooting on the grounds.

Two persons have reportedly been hit by bullets, leading to serious tension in the town.

The Nakpaa Naa family has started burning tyres on roads. 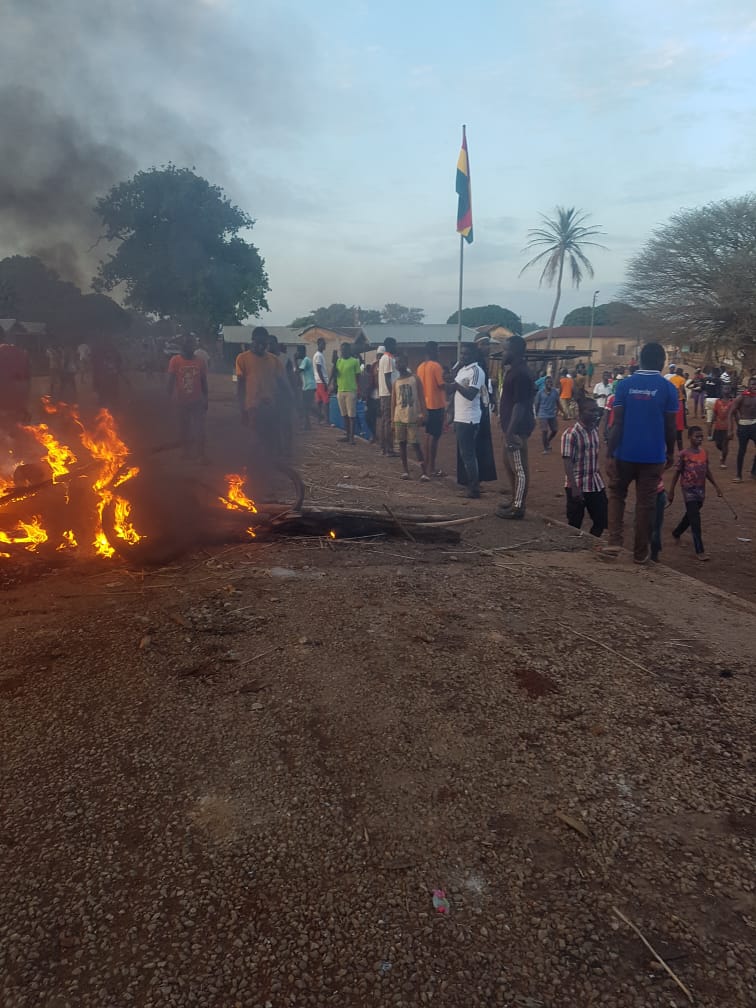 Meanwhile, the Overlord of Gonjaland, Yagbowura Tuntumba Bore Essa I in consultation with the Council of Elders has placed a ban on the celebration of the Damba festival in the Bole traditional area in the Savannah Region.

The ban has been necessitated by a lingering dispute over the Bole skin which has led to a clash between two factions. 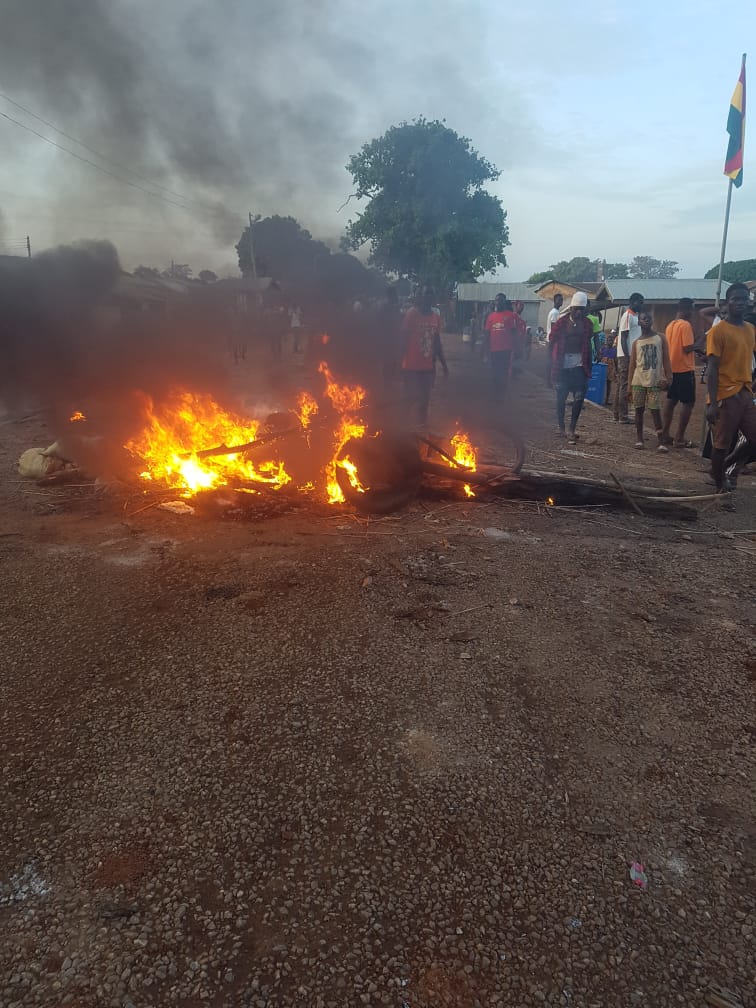 The dispute has since been put before the judiciary committee of the Northern Regional House of Chiefs for a resolution while the Ministry of Interior has also imposed a curfew on the Bole township.

In order to ensure peace in the area, the King of Gonjaland in a press release has banned the celebration of the Damba festival in the Bole township.

The statement further entreats the Savannah Regional Security Council to take measures to stop any celebration in the Bole traditional area.