The African Centre for Energy Policy (ACEP) has threatened to sue the contractor who is working on the Dawa irrigation project.

The ACEP, which was joined by Oxfam, to assess the project, expressed disappointment at the poor quality of work done as the dam faces imminent collapse.

The Dawa Irrigation Project Site, which is an on the oil-funded project, was constructed in the Ningo Prampram District in 2012. 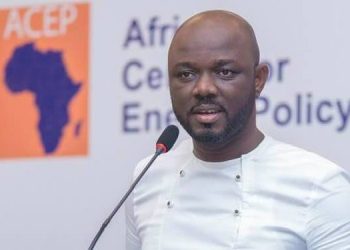 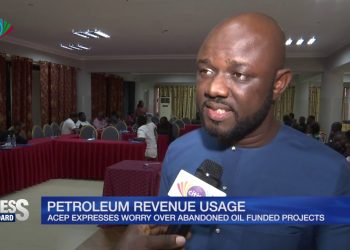 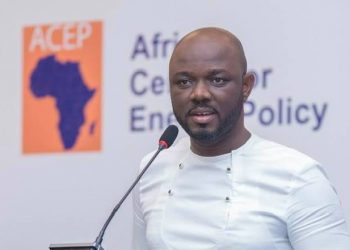 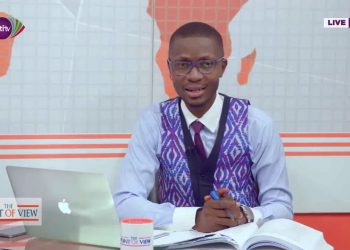 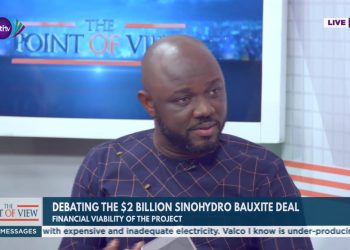